Project Phantom is an upcoming modification for Command & Conquer: Red Alert 2: Yuri's Revenge. The project is led by Starkku

The project started in 2007 which would introduce a new faction and improve the existing ones, but later expanded into 3 new factions each with a unique storyline. The project went abruptly silent in 2013, but was later revived in 2016.

In 1952, a cataclysmic event henceforth known as 'the Shift' caused, amongst other things, sudden changes in Earth's crust that allowed for emergence of previously unknown elements that changed course of human history and science forever. This lead to a formation of new world power, the Eurasian Dominion as a result of utilizing technology developed by a Russian scientist and inventor Lev Alkaev that allows manipulation of human thought patterns via electromagnetic transmission. In response to Dominion asserting it's rule in Asia and Europe, member countries of NATO collectively put forward a reformation of the organization into a much more all-encompassive coalition of military assets and other resources in order to be better able to combat a potential new threat. Eventually, the Western Defense Coalition and Eurasian Dominion clashed together in a war to a standstill, that almost sent everything to a brink of ruin. In era after the war, the two superpowers are waging a cold war, each waiting for a golden opportunity to triumph over their opponent, and many countries unaligned with these powers have been left in turmoil where smaller-scale conflicts are an everyday occurrence. The balance of power begins to change, however, as an enigmatic organization known as the Phantom, a supposed research group purportedly studying the origins and effects of 'the Shift' approaches Coalition leadership with a plan that would allow them to overcome the Dominion military might. Whatever the intentions of the Phantom may be, the plan they put in motion will change the fate of entire world. 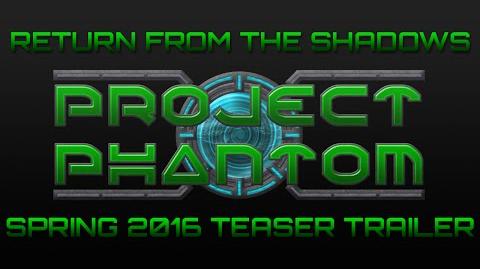 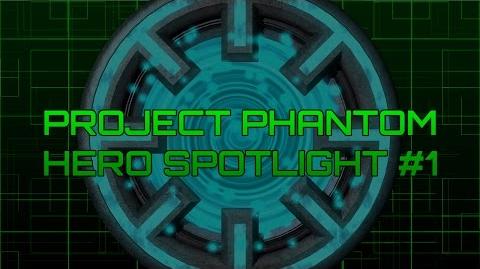 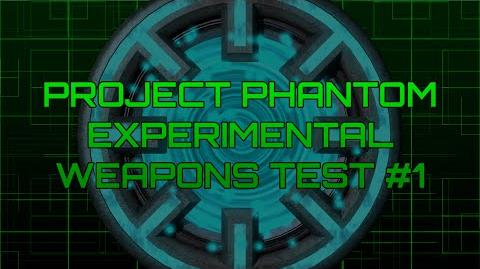 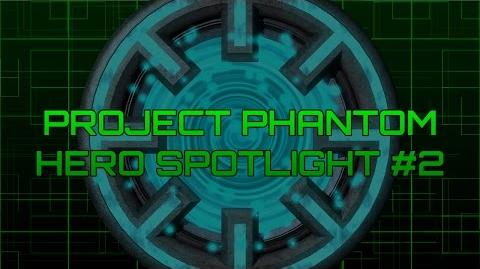 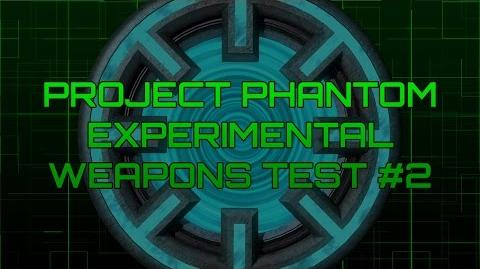 Retrieved from "https://cnc.fandom.com/wiki/Project_Phantom?oldid=225934"
Community content is available under CC-BY-SA unless otherwise noted.