Protect the Chronosphere research center is the eighth Allied campaign mission of Command & Conquer: Red Alert. The mission involves protecting the Chronosphere and Tech Center until a timer ends. There are two optional locations where the scientists would conduct their research, which according to Gunther von Esling, takes place "outside Liech" (Liechtenstein).

Field Marshal von Esling called Field Commander A9 back to Allied HQ to show him the Allies' latest piece of technology - the Chronosphere. Most of the Allied research was being conducted in an Allied Tech Center outside Liechtenstein but the Soviets had learnt of its location. Von Esling charged the commander to protect both the tech center and the Chronosphere until the latter becomes fully operational for a vital experiment.

Although a base is already constructed, it is without a Construction Yard. A Mobile construction vehicle with a complement of tanks and Anti-tank minelayers are available but will have to take a considerably long route blocked by Soviet tanks in order to reach the base. Nevertheless, the MCV must be deployed within the walls of the base as it would be considerably easier to defend the base and the Construction Yard together. The Chronosphere will be strafed by Yak fighters while the Advanced power plants will be damaged/destroyed by Badger bombers, causing Anti-aircraft guns to go offline as a result of low power. There are gap generators shrouding the Chronosphere and Tech Center, but these are completely useless as artificial intelligence (AI) will still attack whatever unit or structure is in it anyway. They're as good as being sold for credits and power saving - which the base must be powered in order for the mission to be successful.

A Soviet base also exists, and they will receive dozens of armored reinforcements which immediately attack. The base is dormant but will become live once the MCV is deployed, and is completely optional to destroy that base, but defending the Chronosphere and Tech Center is priority. The mission is a failure if either the Chronosphere or Allied Tech Center is destroyed first.

Secret Research Facility where the experiment is being conducted 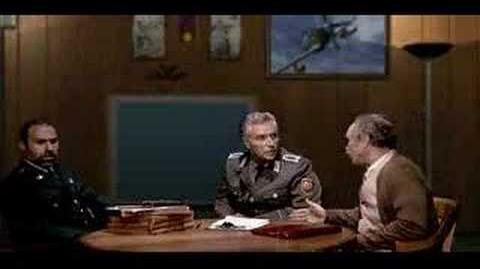 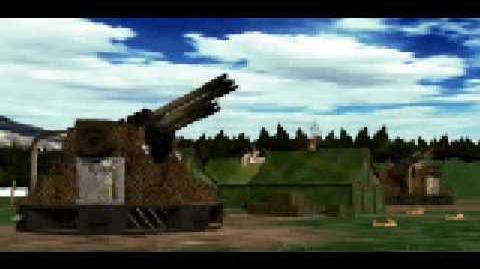 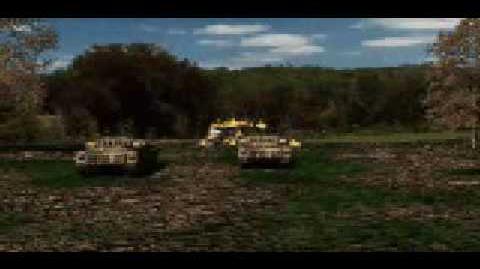 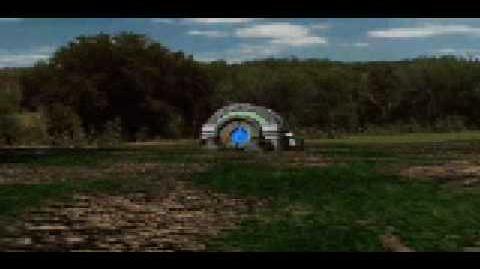