Recapture The Ezekiel's Wheel is the third-last mission during Tiberian Dawn in Nod's African campaign to resist and fight off GDI.

However as the Nod assault approached Namibia and Xai-Xai the flood of GDI reinforcements that poured into those countries aiming to repel this onslaught with the help of their new Mammoth Tanks had it so happened discovered these facilities and captured them along with all their research. This included not only plans but also prototypes. It was imperative that Nod forces recapture the facilities, and quickly.

Kane hastily assembled all the forces he had in the areas and placed two of his most talented and proven commanders in charge of both assaults. They were not only to recapture the research facilities but also having done so, to wipe out all GDI forces in the area to aid the advance of the main Nod armies into both countries and to 'ensure that the GDI would never steal from Kane again'.

In both cases the research facilities were located to the north of rivers. On the side opposite of the facilities Nod forces initially faced some resistance including a single Mammoth Tanks in both cases, but ended their advance as they were unable to cross the rivers and their surviving forces spent the rest of the battle resting.

On the other side of the rivers however, the Nod forces having fought their way in with a small force of infantry into what was thankfully for Nod, lightly defended bases, recaptured the research facilities and retrieved the research. But GDI forces in the nearby more significant GDI bases were able to put up a fierce fight and it was only after fierce battles, in which it is presumed many casualties on both sides were suffered, that Nod forces were victorious.

Having retrieved the Stealth Tank prototypes and plans from the bases, Nod immediately began production of this new weapon. At the same time, the destruction of the Keetmanshoop and Xai-Xai GDI bases and the subsequent capture of those cities, led to the swift fall of the whole of Namibia and Mozambique into Nod hands. 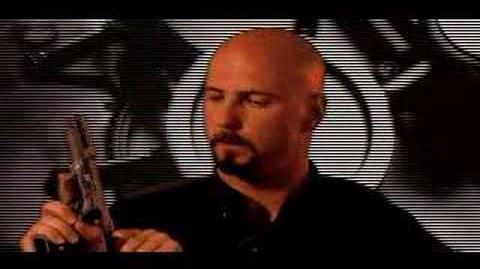 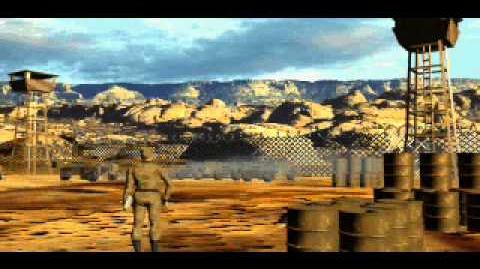 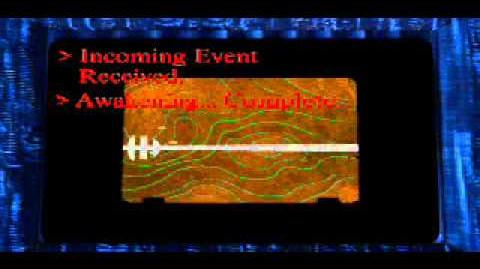