The Defense of Temple Prime

Recovery is the first mission of Act III in the Nod campaign of Tiberium Wars.

The destruction of the facility in Casabad made life very difficult for Nod. Parts for the Liquid Tiberium bomb had to be flown in from the backup lab in Brazil, but the transport plane was shot down on its way to Sarajevo. As the cargo was essential to the realization of Kane's plans, the Legendary Insurgent was dispatched to recover it and wait for reinforcements at an abandoned Nod base.

A commando was inserted east of the crash site. However she needed to tread carefully as there were a lot of GDI patrols in the area. Ajay advises the Legendary Insurgent to take out the AA batteries to clear the way for Nod reinforcements to arrive by Carryall. The commando used the barrels carelessly placed around the area to her advantage, often eliminating large GDI squads and APCs in one explosion, and strategically grabbed whatever healing crates were around. After taking out all the AA batteries and GDI structures, the commando and her reinforcements made their way to the crash site. After eliminating the GDI excavation team, the device was recovered and safely intact.

Ajay detected more GDI units converging on the crash site so he sent coordinates to the Insurgent of the abandoned Nod base in the area. When the Nod team got there, they had to eliminate the GDI infantry and a Rig occupying the base. Once the base was liberated, Nod prepared to defend themselves and the device in the base before escorting it safely out of the area.

Kane contacted his commander saying that three Avatar Warmechs are en route to his position. In the meantime, the commander built at least three Obelisks of Light to defend the base on three fronts against GDI forces, which included Zone Troopers and Mammoth 27s. With resources stretching thin, Shadow Teams searched for money crates scattered around the map.

After some time of holding out, the Avatar reinforcements arrived from the east, crushing an unfortunate Predator tank with its legs. Using whatever credits left, the commander constructed more Avatars to blast his way through the northern GDI defenses blockading access to the main road for the truck carrying the components to get to Sarajevo. At one point a GDI force of Juggernauts were detected approaching Nod's eastern front. The commando went ahead to disable them while Saboteurs managed to reactivate some of the fallen mechs. With GDI's artillery in Nod's hands they were used to bolster the Avatar-led force.

Soon, the commander gave the order to move out and the Avatars spear-headed the group with Juggernauts supporting them and the truck just behind. Tank battles were fought along the canyon as GDI tried to prevent Nod from escorting the truck out of the area. However the Avatars proved their worth as they outnumbered the Mammoth Tanks and Zone Troopers. The force destroyed the Watchtower defences and attacked the GDI stronghold to provide the truck some cover. The tactic worked and the truck was guided onto the main road. The mission was accomplished.

The truck carrying the last of the components was heading en route back to Temple Prime. Meanwhile the commander and Ajay prepared to defend Kane and the Temple as a large GDI force started the first siege of Temple Prime. 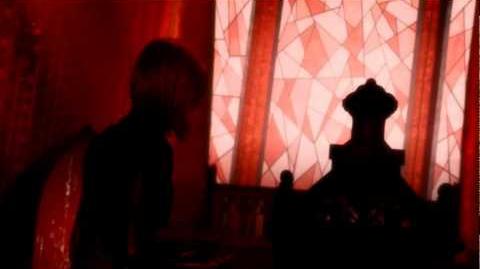 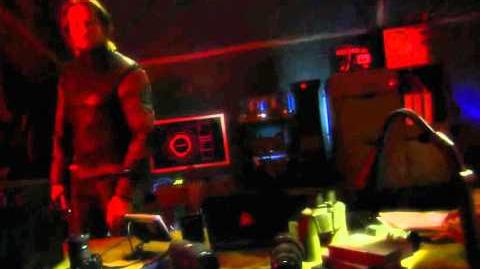 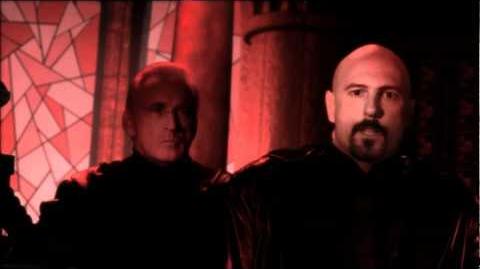