Red Alert 2: Apocalypse Rising is an upcoming freeware game based on the Renegade W3D engine which aims to transform Red Alert 2 and its expansion Yuri's Revenge into a first/third person shooter. As of 2015, it is being developed by W3D Hub.

Players will be able to experience first hand what it feels like to fill the boots of an Allied GI battling the communist might of the Soviet Union, or a Soviet Conscript vowing to take back what was lost to the Allies during the First Great War.

Classic units return, such as the versatile Allied IFV, through the mighty Soviet Apocalypse Assault Tank and gargantuan Allied Aircraft Carrier, to the mad Giant Squids. This game features all of the units and structures for the Allied and Soviet sides from both Red Alert 2 and the Yuri's Revenge expansion. However, while the Yuri unit will be in the game, Yuri's army as a whole will not be included. 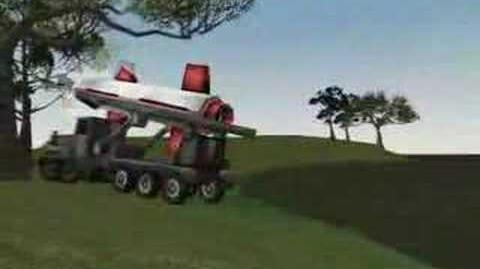 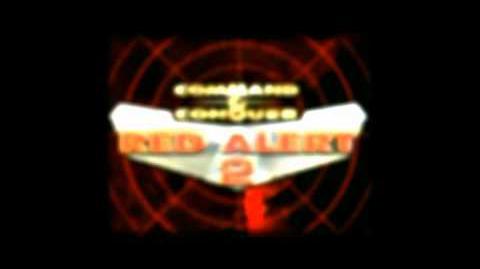 Retrieved from "https://cnc.fandom.com/wiki/Red_Alert_2:_Apocalypse_Rising?oldid=225949"
Community content is available under CC-BY-SA unless otherwise noted.