Red Alert 3 Paradox is a cancelled Command & Conquer: Red Alert 3 mod created by Infinity Realms. Looking to expand the gameplay as much as possible, Paradox promised more than three times as many units as the original, with dozens of new units in the existing sides and five new major factions, as well as several minor, "reinforcement" factions.

The mod's cancellation was announced on 5 February, 2014, due to limitations of the RNA engine conflicting with the mod's design.

The campaign would have continued where Red Alert 3 left off, with live action and CG cutscenes filmed in HD resolution.

New factions had been added:

Each faction had its own music (composed by Chris Feres and Sandro "FuzzY" Cacciotti) and gameplay. Dozens of new units for existing factions would have been added, expanding each to nearly twice the original arsenal size. These units, among other things, included the Anvil Heavy Tank (A repurposed Soviet RA1 Heavy Tank), the Hanzo Z (a average sized mecha equipped with a rifle and speed boosters) and the Heisenberg Assault Copter (an Allied helicopter that cannot be harmed whilst moving). 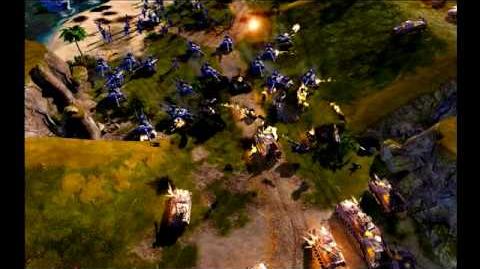 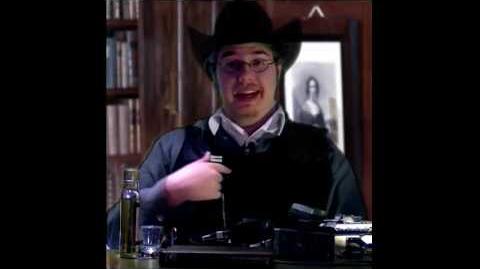 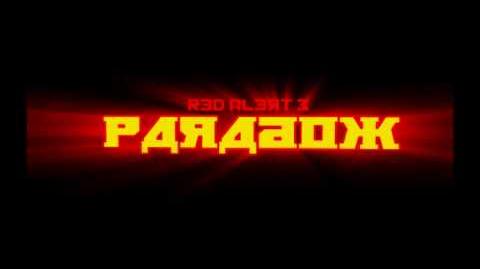 Retrieved from "https://cnc.fandom.com/wiki/Red_Alert_3:_Paradox?oldid=214113"
Community content is available under CC-BY-SA unless otherwise noted.