Ride of the Red Menace

The Shark and the Lure

Ride of the Red Menace is the first mission in the Allied campaign of Command & Conquer: Red Alert 3.

Under the leadership of Premier Cherdenko, the Soviet forces were nearly unstoppable, capturing large swaths of Western Europe and forcing the Allies into retreat. Great Britain, now the last remaining Allied nation in Europe, is threatened by a massive Soviet armada.

With most of the Allies' senior commanders tied up in Europe, Field Marshal Robert Bingham has entrusted the defense of Great Britain to a young Allied Commander.

On the order of Field Marshal Bingham, the Allied forces rushed towards Brighton Beach in an attempt to fortify it against the Soviet invasion. Unfortunately for them, the Soviets had already dropped numerous paratroopers into the town, forcing the Allies to eliminate these existing troops before they could set up defenses. With the town secured, the Allies began fortifying their position, securing the local Hospital for the provision of the wounded, garrisoning homes and hotels to act as makeshift bunkers, and repairing the disabled coastal guns so as to intercept Soviet vessels attempting to cross the English Channel.

It is important to note here that while this was taking place, the Soviets were holding back their forces for another attack. Had they struck sooner, it is likely that the Allies would have been caught off guard and their defenses compromised. As such, the Soviet timidity gave them valuable time to establish defenses, contributing to their victory.

Numerous waves of Soviet sea-borne and airborne attacks were launched against Brighton Beach, and thousands of Soviet infantry were sent storming into the teeth of the Allied guns. The defenders used their time well, and each attack failed miserably, with most of the Soviet troops barely making it out of their landing zones before they were cut to pieces.

Eventually, General Krukov sent a powerful force of Dreadnoughts and Kirov Airships at the defenders, hoping to break their fortifications and allow his infantry an opening. This attack failed, however, with the timely arrival of the Allied Century Bombers, destroying every single one of Krukov's Dreadnoughts as Allied anti-air brought down most of the Kirovs, and forced the Soviets to withdraw. Krukov had failed and Great Britain was now saved from the "Red Menace".

The defeat of Krukov's invasion force resulted in the first major victory that the Allies had achieved in Europe in months, and the turning point in what had been a bloody and intractable war with the Soviets. The failure of Krukov to secure a proper foothold in Brighton Beach meant that Great Britain was now safe from the "Red Menace", giving the Allies a safe haven where they could regroup and rearm.

Moreover, the Allied victory in Brighton Beach dispelled, once and for all, the myth of Soviet invincibility, and the Allies approached the task of throwing the Russians back with a sense of greater optimism and determination.

The player starts with peacekeepers and dogs. Use them to clear the island of soviet infantry and then get ready for the Allied bases deployment.

The Soviets will attack with infantry from the first wave so get peacekeepers to deal with the threat. Capture the hospital and the base defense cannons asap. The new unit will be the Javelin soldiers to kill the stingrays but stingrays will kill all infantry in one shot so becareful.

The final wave will involve Kirovs and Dreadnoughts that will be sunk by century bombers but the Kirovs need tons of Javelins and the new Multigunner IFVs. Once enough Kirovs gets shot down the rest will retreat. 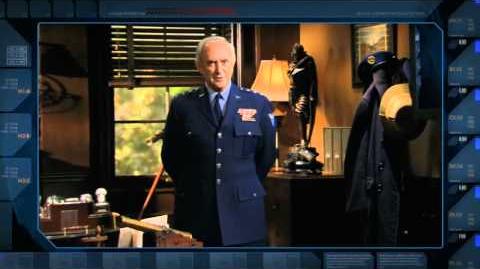 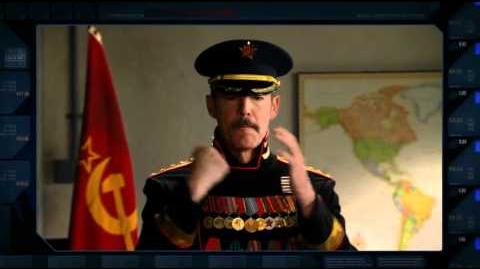 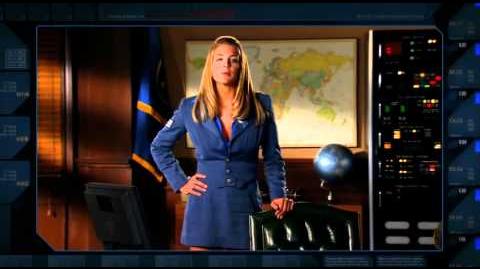