Operation: Romanov on the Run

Romanov on the Run is the fourth mission of the Soviet campaign in Command & Conquer: Red Alert 2: Yuri's Revenge.

Following the Soviet and Allied victory in England from Yuri's psychic menace, Premier Romanov takes a plane back to Moscow from London.

Suddenly along the way in the air across Morocco, Romanov was caught in danger and crashed his plane in the Sahara Desert, one of the world's largest deserts. Lt. Zofia tells the Soviet Commander to find their leader in Morocco before Yuri does.

Since Morocco was a close country to Soviet Libya, the Soviet Commander was able to acquire the Demolition Truck.

Due to the important nature of the mission, the Soviet Union sent in a powerful force. Several legions of the Soviet's best Apocalypse Tanks had been called in to storm the desert. Meanwhile legions of fresh Conscripts poured in to garrison buildings in the city. Several Tesla Tanks and Demolition Trucks also took part in the battle. These forces were stationed at a base which, once Romanov was found, had access to an Iron Curtain. While all this was going on, Lt. Zofia was working hard to find nearby forces in the area.

However, Yuri hadn't spared any expense either. He had deployed hundreds of his initiates to destroy the enemy base, along with several Lasher and Gattling Tanks. He also had two new units: the Brute and Yuri Clones. These were stationed at two bases in the area. He also had patrols in Morocco in an attempt to dominate the city and find Romanov.

At the start of the mission, you have 8 Conscript soldiers, 4 Rhino Tanks and a Soviet MCV. He is also informed of the garrisoned buildings to the north. As the player takes command of the base, he is informed of the Brute, the strongest unit that Yuri has that can destroy tanks easily.

Building the War Factory will trigger the construction of Demolition Trucks, one of the key units to successfully finish this mission as stated in the mission briefing.

To locate Premier Romanov, use your Spy Plane to examine the buildings east of your base. The Premier is eating in a building known as Rick's Place. Build a Flak Track, take it to the location and wait for the Premier to get out. If Yuri's forces arrived at Rick's Place before you do, a Yuri Clone will appear controlling Romanov in a cell near the airport. Eliminate the clone and rescue the Premier.

This will trigger another building, the Iron Curtain, another key structure to successfully complete this mission which the player will use most of the time in the garrisoned structures. Pump out Demolition Trucks, use the Iron Curtain's ability to be invulnerable from any attack including mind-control, and take them to the garrisoned buildings for them to destroy.

If the buildings are cleared from Yuri's forces, take the Demolition Trucks in the center of the map, use again the Iron Curtain and destroy the Psychic Towers. Use Tesla Tanks or Apocalypses to destroy the remaining buildings. Once it is cleared, take the Flak Track to the airport so that the Premier will be safely evacuated by an Allied Nighthawk Transport.

Romanov was quickly returned to Moscow and the Soviets could finally focus on attacking Yuri. Meanwhile, any forces that could be salvaged by Yuri were sent to the South Pacific. It had been a major loss, but there were still more forces and more plots to try. Despite this, the Soviets now had the upper hand. 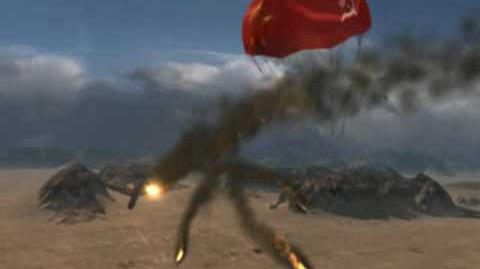 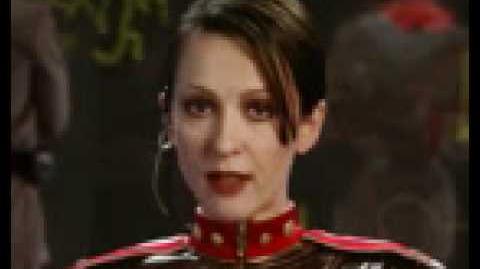 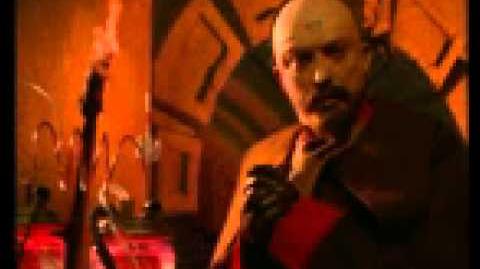 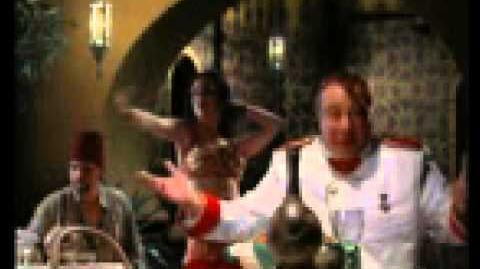 Retrieved from "https://cnc.fandom.com/wiki/Romanov_on_the_Run?oldid=224895"
Community content is available under CC-BY-SA unless otherwise noted.