The Invasion of Munich

Sarajevo is the final mission in Act III of Tiberium Wars' GDI campaign and the eleventh GDI mission overall.

With the destruction of Nod's supply base in Albania, GDI is finally ready for an assault on Temple Prime itself, which is apparently Kane's hiding place. However, according to intelligence leaked by Alexa Kovacs, the compound is protected by several Ion Disruption Field Generators, preventing an ion cannon strike. Therefore, the GDI Commander is tasked with destroying these devices.

The GDI Commander arrived with an MCV, two mammoth tanks, two predators, two pitbulls, two zone troopers, two riflemen squads and two grenadiers. After killing the infantry scouts in the area the commander set up a base and gets a commando deployed to stop the infantry attacks.

The ion cannon destroyed Temple Prime but detonated a Liquid Tiberium bomb stored into it which turned most of Eastern Europe into a red zone and worst lured the alien scrin to earth.

Arrived at the scene, GDI quickly dug in for defence position repelling both Nod air and ground power(Including black hand, avatars, flame tanks, venoms and vertigos). Setting recon in the area, GDI found out about the Ion disruption tower location. It wouldn't be easy (as always) as Nod put it deep inside a ring of heavily fortified base around the Temple Prime equipped al dente with Nod's latest trend to boot. While cut off from reinforcements, Nod didn't forget their manners by welcoming their guest with directly visiting (aka attacking) using the Avatar and other arsenal at their disposal. GDI succeed in penetrating the base defence and took care of Nod base around Temple Prime after a very hard job.

Unfortunately while his major commander took care the guest, Kane reluctantly (and secretly) must leave as planned, leaving a souvenior the Liquid Tiberium bomb). As predicted, once Nod's base is taken cared off and while an infiltration party is prepared to infiltrate the temple, Redmond Boyle comes to save the day by ordering an Ion cannon strike to the temple, resulting in tiberium carnage in epic proportion as intended. The result also alerted Scrin to start their campaign on earth (this outcome might also be expected from the deployment of earlier World Altering Missile). 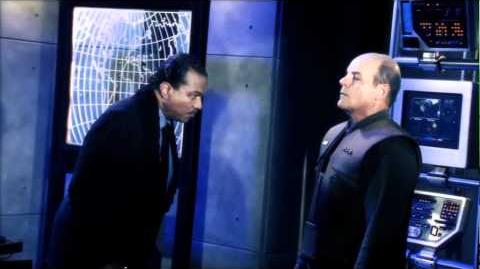 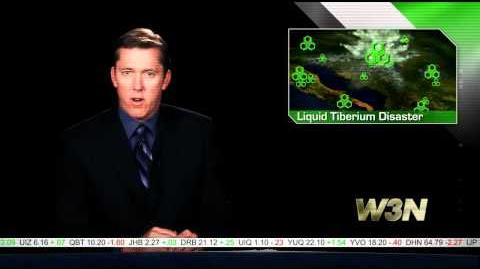 Retrieved from "https://cnc.fandom.com/wiki/Sarajevo_(GDI_mission)?oldid=228396"
Community content is available under CC-BY-SA unless otherwise noted.