The Black Market Scorpion tank is expected to appear in the upcoming Generals 2 as the main battle tank of the Global Liberation Army.

The tank's core design hasn't changed drastically in the 10 years, as one can see the obvious resemblance to the original Scorpion tank. 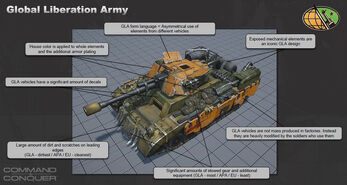 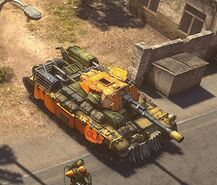 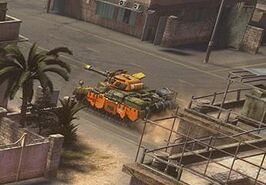 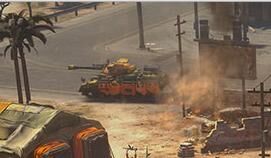 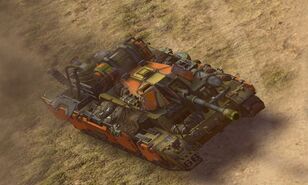 Retrieved from "https://cnc.fandom.com/wiki/Scorpion_tank_(Generals_2)?oldid=219444"
Community content is available under CC-BY-SA unless otherwise noted.