Cradle Of My Temple

Nod successfully steals the control codes for the Ion cannon from the GDI Advanced Communications Center.

Secure Ion Cannon Security Codes is the penultimate Nod mission in Command & Conquer: Tiberian Dawn. This battle took place in Botswana, as Nod prepared for their invasion into South Africa.

Despite the assassination of Dr Wong Hu Chan, GDI still managed to complete development of their orbital superweapon. Having realized the power of the Ion Cannon, Kane formulated a plan to turn the superweapon against its creators. In order to do this however, he would need to steal the cannon's security codes from a GDI base with an Advanced Communications Center.

The GDI had launched a major offensive through Botswana on Zambia and Zimbabwe and as the 'pincers' of the Nod assault closed in on Botswana to stop them an opportunity had finally arisen for Nod to capture the Advanced Communications Center at Ghanzi. Kane chose none other than the hero of Egypt for this task as none other could be relied upon for a task of this importance.

When Nod forces arrived in the Ghanzi area they found themselves in a less than idea location for a base, a craggy area entirely devoid of Tiberium. The GDI had wisely placed 2 Mammoth tanks blocking the bridge over a river which led to a Tiberium field. But despite their initial disadvantages Nod forces were able to build up a sufficiant force to overcome the GDI bases defenses and one of their Engineers took control of the Advanced Communications Center within the base.

Having done so they were able to retrieve the security codes and relay them to the Nod command in complete secrecy.

The capture of the Advanced Communications Center not only gave Nod access to the security codes but it also struck at the central communications apparatus of the GDI forces in Botswana. Without it they were thrown into disarray and Nod forces swiftly defeated them and gain control over all of Botswana saving Nod Zimbabwe and Zambia from GDI reconquest.

With the security codes and Botswana in Kane's hands, Nod could proceed with his master plan of crushing GDI in Africa once and for all. All that was left was the erection of a Temple of Nod near Cape Town, a symbolic centre of Nod's control over Africa and the total obliteration of the South African GDI. 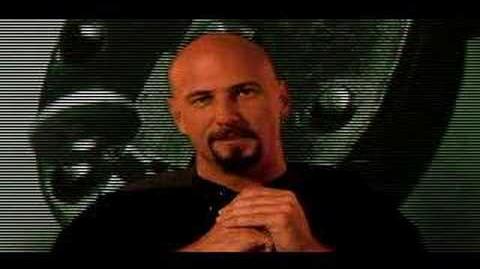 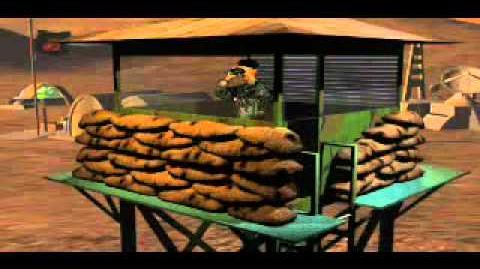 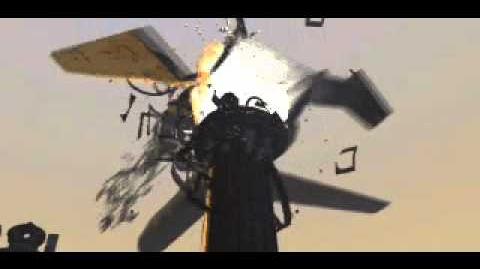