Seth was Kane's second-in-command during the First Tiberium War, and acted as the superior of the player character in Command & Conquer: Tiberian Dawn. He takes his name from the biblical figure of Seth, the third son of Adam. Seth provided briefings for lower ranking Brotherhood of Nod officers, until he was executed by Kane for attempting to usurp him.

Seth's ambition and ruthlessness in combat earned him a place as Kane's second-in-command. He could be a powerful ally, but Nod commanders were warned to never trust him fully.[1]

Seth was an ambitious man, and wary of other competent commanders with such traits, who irritated him. This becomes evident when Seth passes the order to an up-and-coming commander to destroy a civilian village, and remarks that there should be only scientists lurking about, while in reality, there's a fully staffed GDI base in the vicinity. Given Nod's intelligence gathering skills, this misinformation was clearly deliberate. Seth later tried to send the commander to attack Washington, D.C., an act that "even Kane knows nothing of". Obviously planning a coup, it was likely that Seth planned for the Commander to fail in the attack, thus eliminating a rival. Before the Commander could embark on this suicidal mission however, Seth was shot in the head by Kane during the video call, who cancelled the attack order right afterwards.

Instead of simply being disposed of in some manner, his corpse was kept perfectly preserved inside a machine, as a warning to anyone who would dare circumvent Kane's authority. Captain Nick "Havoc" Parker found his preserved body while attempting to kill Elena Petrova and rescue Sydney Moebius. Presumably Seth's body was lost in the destruction of the Temple of Nod in Cairo when the First Tiberium War came to its close.

In Abrahamic tradition, Seth was born after the killing of Abel by Cain. Seth was legendarily long-lived and fathered many children, being the ancestor to righteous ones.

Seth was played by Eric Gooch.

Seth is a selectable commander in Command & Conquer: Rivals. He is able to deploy flame troopers anywhere on the battlefield via drill pod.[1] 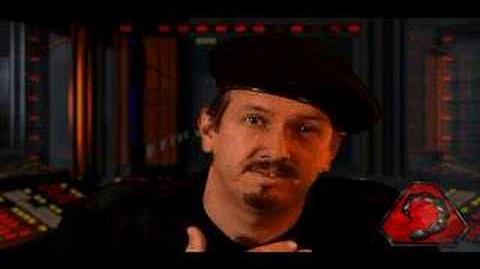 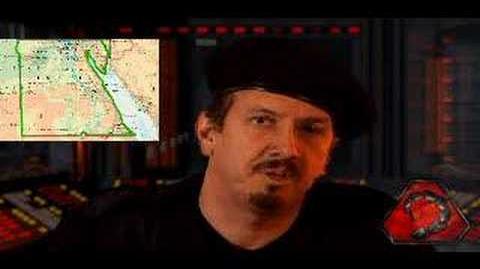 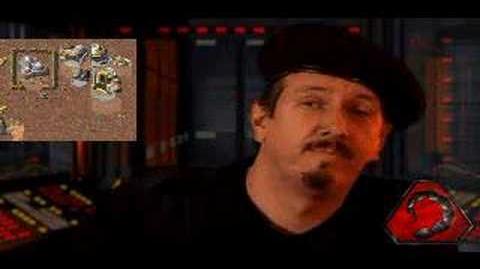 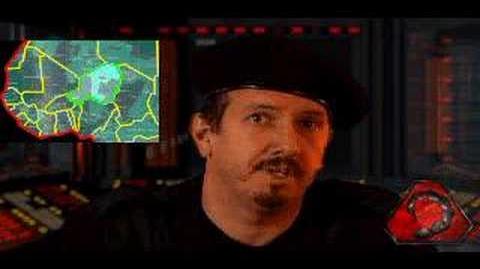 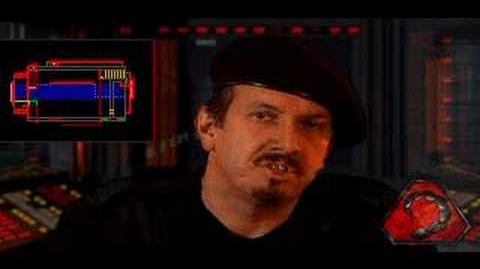 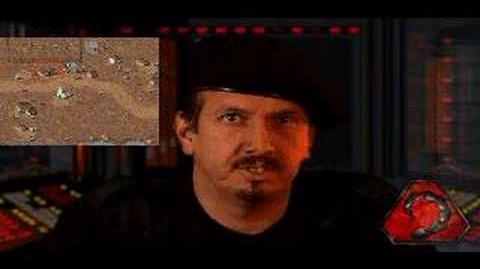 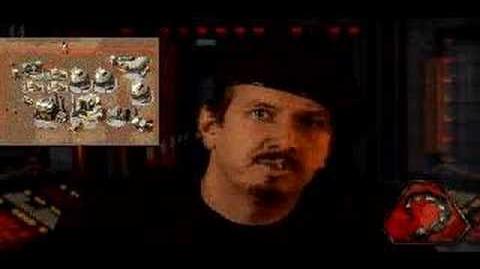 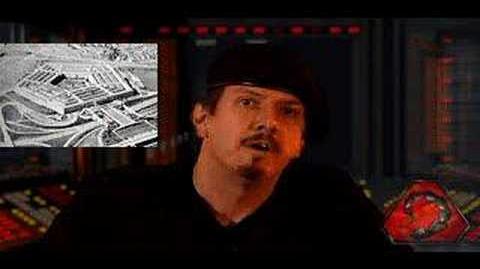 Retrieved from "https://cnc.fandom.com/wiki/Seth?oldid=234834"
Community content is available under CC-BY-SA unless otherwise noted.