Skirmish is a special game mode in most Command & Conquer games, first introduced in Command & Conquer: Red Alert. It is essentially a multiplayer mode with only one human player facing one or more AI opponents. It is played offline, just like campaign modes.

The player is always the "host" and can decide conditions of a skirmish battle by adjusting various options, including: player name, factions, colours, maps, number of AI opponents, AI difficulty levels, starting credits, etc. However, certain options are not available in particular games.

A random map generator was integrated into the skirmish and multiplayer modes of Tiberian Sun, Red Alert 2, and their respective expansions.

In earlier games (or earlier versions of said games), progress of a skirmish could not be saved like campaign missions, but this was later enabled in fan patches. 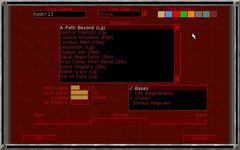 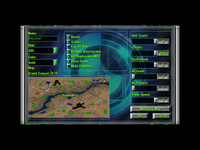 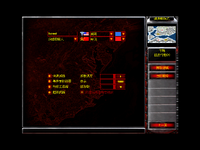 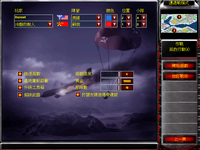 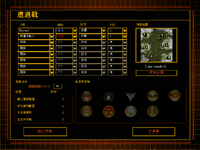 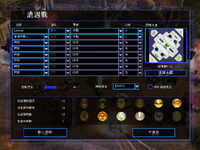 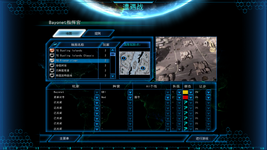 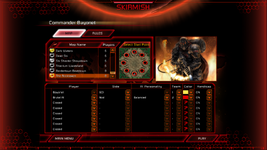 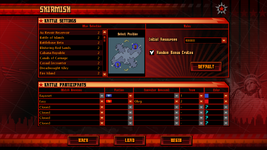 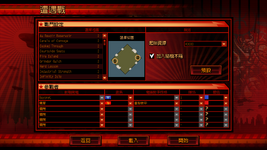 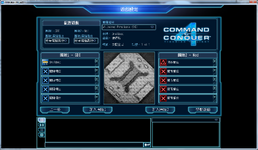 Tiberian Twilight skirmish settings
Add an image to this gallery

Retrieved from "https://cnc.fandom.com/wiki/Skirmish?oldid=229726"
Community content is available under CC-BY-SA unless otherwise noted.