Strange Behavior is the first mission of the Funpark campaign in C&C: Covert Operations.

The player starts with 2 Recon bikes, 3 Rocket soldiers, and 3 Minigunners. Soon enough he is reinforced by 2 more Recon bikes, this time, however, instead of fighting GDI, the player fights Dinosaurs. The dinosaurs have 1 Triceratops, 1 T-Rex, and 1 Stegosaurus. Another thing to note is that even if the player chooses to play as the GDI in this mission, he still uses Nod equipment 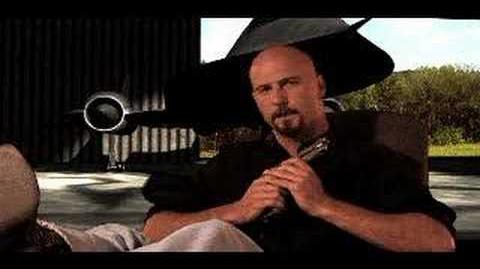