Operation: Sub-Divide is the sixth mission of the Soviet campaign of Command & Conquer: Red Alert 2.

As the USSR controls much of the US mainland and holds a firm grip over France, the leadership of the Soviet Union holds a conference, in which Yuri is announced as the new supreme commander of the Soviet Army, much to the chagrin of Vladimir. Ignoring the General and leaving the exhausted Romanov, the psychic orders an invasion of Pearl Harbor at Hawaii, to prevent the American Pacific Fleet from regrouping with its Korean allies and posing a threat to the Soviet navy on the Pacific Ocean.

As the battle was mainly on sea, both sides brought large fleets. The soviets built numerous Typhoon Attack Submarines and supported them with Flak Tracks. In addition, they had a small fleet of newly developed Dreadnoughts, fresh from production. The soviets had a strong land force as well, using Rhino Tanks and Conscripts, along with transports capable of moving them to other islands.

The allies were deeply entrenched in Hawaii. They had a large base protected by a heavy land and air force. The US also had a large fleet stationed in Pearl Harbor. However, their fleet was tiny in comparison to the massive Korean navy arriving to reinforce them. The Americans also stationed a small force of Coast Guard boats to protect one island.

Once the Soviets arrived at one of the islands, they discovered a 15 minute countdown to the arrival of the Korean navy. They set up their base and proper resourcing, then began fortifying it - they came under attack from various land invasions, dropped off by transports. With 5 minutes until the Korean arrival, they received a small fleet of dreadnoughts and Sea Scorpions. They proved useful attacking Pearl Harbor.

The Soviet commander decided to build an MCV and set up a second base at the islands on the other side of Pearl Harbor, for more income. By the time the Korean navy arrived, they were able to defend themselves with several Typhoon subs and some Rhinos on the land. Once they arrived, the soviet commander waited for them to enter Pearl Harbor and set up a defensive perimeter. The fleet was hideously large and composed of destroyers, aircraft carriers and Aegis cruisers. Luckily, they were more concerned with reaching Pearl Harbor and then the Soviet base, rather than engaging the Soviets on the fly, so they were easier to take care of. The Soviets were also able to "acquire" a Tech Airport on the remote island.

Once the enemy fleet reached Pearl Harbor, a full attack by the Allied Navy commenced on the base. Fortunately for the soviets, the waters were defended with Typhoon attack subs and the sky with a flak fleet. Dreadnoughts were placed a little farther away to provide fire support.

Once the fleet was destroyed, the Soviets began to counterattack on Pearl Harbor. A landing was forced with Rhino tanks, which uncovered the base and its defenses, which were then leveled with dreadnoughts, tanks and submarines. Prism Towers cut many soviets into pieces, but they were brought down by dreadnoughts. Soon, the Allied ability to construct a naval armada was denied, along with key structure like a Construction Yard and a Naval Yard.

﻿With the annihilation of the Allied Pacific Fleet and the Pearl Harbor naval base, the Pacific Ocean now belonged to the Soviet Union, as Allied Admirals refused to send their ships to sea anymore. However celebrations were premature as Yuri reported to the victorious Soviet commander that Premier Romanov had fallen ill. Also the Allies had finally developed their Chronosphere superweapon thanks to Albert Einstein, and were preparing to teleport armored battalions against a Soviet base in the Ural Mountains. Yuri ordered the commander to defend the base's Battle Lab at all costs as it was developing the heaviest Soviet tank in their arsenal. 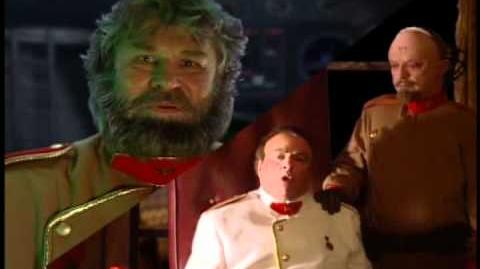 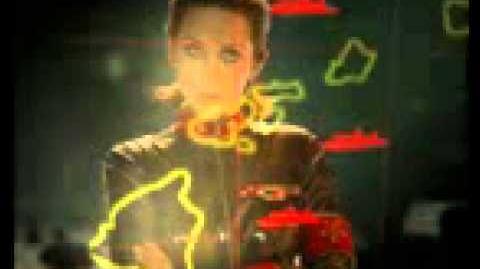 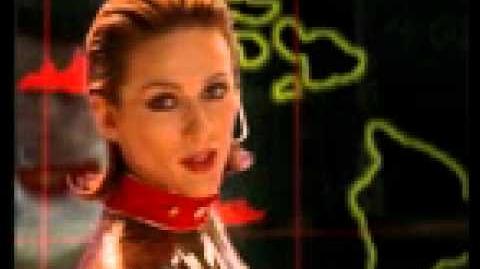 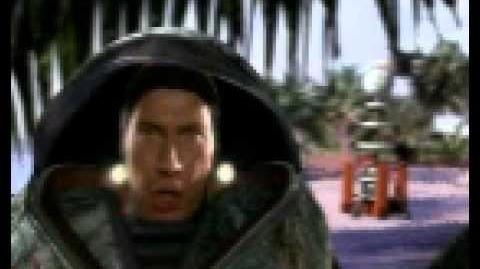