Operation: Sun Temple is the ninth mission of the Allied campaign of Command & Conquer: Red Alert 2.

While the popular opinion was that the Allies have the upper hand in their battle against the Soviet Union (in particular the WarWatch programme), the war was far from over. The Reds still had strength and cunning, enough to tip the scales. The Soviets managed to capture one of the Allies' west coast bases, and a Prism Tower with it. In order to mitigate the increasing Allied usage of Prism technology, they attempted to replicate it, establishing a research base in the ruined Mayan city of Tulum, Mexico in the Yucatan Peninsula.

In order to prevent them from reverse-engineering this technology, the Allies deployed a SEAL strike team to the location, to cut short any attempts to replicate the biggest advantage, the Allied war machine ever had. They were also informed that there could be resistance forces there to aid them in the battle. These forces would be bolstered by other units coming in, and if possible, turn the Soviets' latest attempt of making Prism technology against them.

After the SEAL team arrived on the beach by plane, they headed for the nearby village to free the resistance fighters consisting of a GI battalion, 2 Grizzly Tanks and 1 Nighthawk helicopter loaded with five engineers. While the resistance fighters protect their village, the SEAL Team actually swam their way from the beach they arrived onto a secret entrance at the Ore field of the Soviet base.

The helicopter then brought in some Engineers to help capture the Prism Towers. However before doing that, Tesla Reactors must be captured to power up the weapons before capturing the tower to prevent enemy re-capture. Avoiding the War Miners and Soviet armor plus taking out the infantry, Engineers captured the Tesla Reactors, before two of them infiltrated the Prism Cannon pyramids.

Since the Soviets attempted to replicate the Prism technology, the Prism Towers demonstrated their power to them by destroying most of their forces and virtually cleaned up the base. Once the base was fully captured or destroyed, the mission was accomplished.

It is advised to destroy the War Factory to persuade the enemy to focus on infantry attacks, something the SEAL team excel at. By default the Soviet Commander will not build an additional or replacement factory. The remain of the armored vehicles can be lured into the Prism Cannon for safe disposal. Base defense structures can be cleared by Nighthawk Transport or recapture the facility to construct V3 Rocket Launchers. The base is littered with ammo and fuel dumps, good for some job on the fireworks. Should the Commander choose to recapture the base, he/she will be advised to capture the Barracks and use economic support first (similar to Dark Night).

The capture of the Soviet research base meant that the Allies held a foothold in Soviet-controlled Mexico and the Prism technology was safely back in Allied hands. However, not all is lost to the Soviets as the refined designing later is incorporated into Cosmonaut suits (used in To the Moon). Soon the Allied Commander and General Carville were requested for assistance by Germany in the wake of the Soviet invasion on the country, and endangering Professor Einstein's safety. 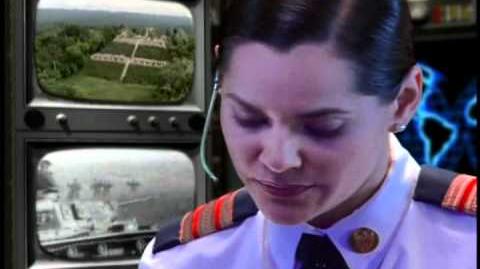 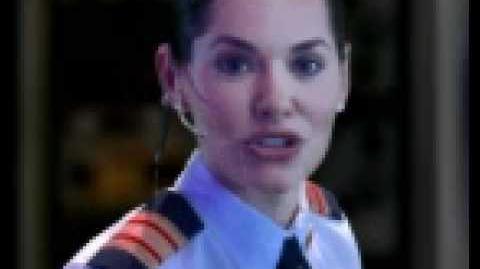 Retrieved from "https://cnc.fandom.com/wiki/Sun_Temple?oldid=245518"
Community content is available under CC-BY-SA unless otherwise noted.