During the Second World War, the Soviets constructed SAM Sites to defend their installations from air attack. The designs of these weapons were acquired by the Brotherhood of Nod, who modernized their design, while the Global Defense Initiative developed the SAM Site concept further to Advanced guard tower. The original sites used by the Soviets had launchers that were posted above the ground, while the ones used by the Brotherhood of Nod were launchers that remained underground in protective silos; when underground, they were better protected against damage and could even just withstand an Ion Cannon strike. However, when an enemy aircraft was near, they would rise above ground, acquire the aircraft, fire, then recess back into the launcher to reload its missiles. Unlike their more primitive ancestors, Nod SAM Sites operate autonomously but require power to do so; During a power outage, the SAM Sites cannot function until power is restored. SAM missiles are generally very accurate, capable of hitting airborne hostiles as they head towards a certain target. The missile is agile, capable of hitting fast-moving aircraft, and even have some capability to hit high-flying airplanes. They also have IFF (Identification Friend or Foe) system embedded. Unfortunately their sensor signature is clearly recognizable but not easy to pinpoint.

SAMs were lucrative targets during the First Tiberium War. Nod forces constructed many throughout the lands that they controlled, threatening the air power of those who opposed them; namely, GDI's YF-23 Black Widows, F-18s, A-10 and C-130s. GDI forces often had to assault these positions in order to ready the locations for aerial reinforcements or A-10 support. However, for this reason, Nod guarded these SAM sites with much zeal.

Nod continued to field SAMs after the war, but its function to hide its launcher underground was removed.

A SAM site opening
Add an image to this gallery 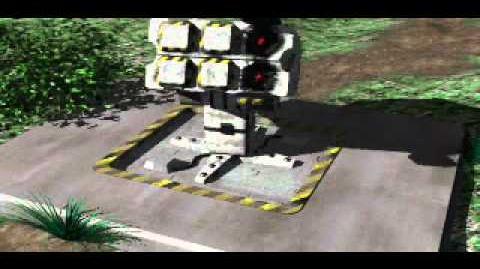 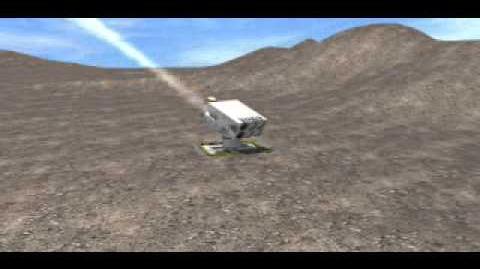 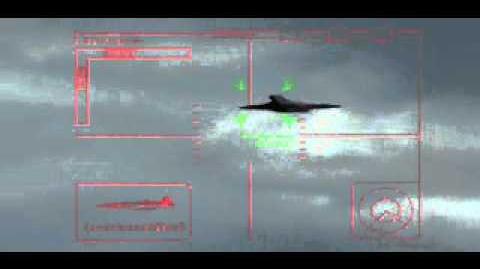 Retrieved from "https://cnc.fandom.com/wiki/Surface-to-air_missile_site_(Tiberian_Dawn)?oldid=237732"
Community content is available under CC-BY-SA unless otherwise noted.