Get The Rods Back

Repair The GDI Base

Take Bialystok is the fourth mission in the GDI campaign of Command & Conquer.

The city of Bialystok in eastern Poland had long resented the (democratically elected) Nod supporting government of Poland. With Polish Nod forces engaged in Germany and GDI armies approaching they had seized the opportunity to rise up and expelled all Nod forces and government from their city.

But the Nod government in Warsaw was not complacent. It had sent forces to retake the city and fortify it against the GDI onslaught. The elimination of the rebels seemed certain.

But a rebel within the Polish city of Białystok has sent an SOS via a ham radio to M.O. Morelli, warning that Nod forces were closing in on the city. So Morelli asked a GDI commander to protect Białystok from the invading forces.

Many civilian rebels in a bid to escape the coming massacre that they feared would happen when Nod forces retook the rebellious city attempted to escape the city towards GDI controlled territory to the north. But when the GDI forces arrived they quickly discovered the Nod forces massacring these people. They did battle with many Nod soldiers who were dispersed across the area hunting down fleeing civilian rebels as they fought their way towards the outskirts of Bialystok itself.

They eventually arrived at the outskirts of Bialystok and made contact with the rebels who provided them with reinforcements drawn from their own forces. Thus reinforced they defeated all the Nod forces in the area securing the city for the GDI.

Having secured control of Bialystok, the GDI forces were soon in Warsaw and took control of all of north-eastern Poland. If James Solomon were present in Poland then they would have overrun the country but if not then their advance would have ended at Warsaw.

The rioting and fighting that had proceeded Nod's expulsion from the city had left much of the city and it's surrounding villages heavily damaged. In this context it was not easy for the GDI to simply deny the accusations raised against them by Greg Burdette of having committed the Bialystok massacre.

Indeed while the defense of Białystok was a success, the Brotherhood of Nod's propaganda division managed to turn the capture of Bialystok into a public relations disaster for the Global Defense Initiative. As a result the UN had cut GDI's funding, leaving the organisation weakened both financially and politically.

The decision of James Solomon to move into Poland allowed the GDI forces to advance beyond Warsaw and conquer the whole of Poland. A GDI supporting government, possibly drawn from the Bialystok rebels was installed over Poland. But at the same time Nod forces were able, thanks to the defection of Austria to overrun all the areas of Germany not presently under their control.

James Solomon would now have to move into Germany in order to liberate that nation from Nod rule.... 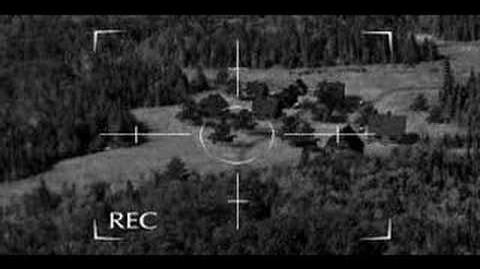 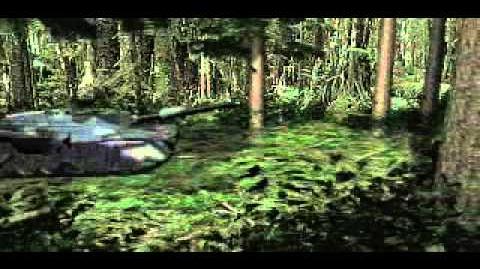