The Catalyst According to Kane

Taking Ayers Rock mission is an assignment to depose the self-appointed leader of the Brotherhood, Kilian Qatar and secure the A-NZ command center for Kane.

During the initial siege of Temple Prime, the Nod reinforcements that destroyed the GDI besiegers suddenly declared Kane as a false Prophet and attacked the Temple defenders. Since Qatar's request for those same reinforcements to Australia was denied by Kane and instead sent to Sarajevo it was believed by some (including intelligence officer Ajay) that Kilian was behind the renegade attack (even though it was orchestrated by the increasingly insane Alexa Kovacs). After the Liquid Tiberium explosion, Kilian Qatar assumed that Kane and the rest of the Inner Circle had died in the explosion and took command of the Brotherhood of Nod, and called for all Nod personnel to regroup in Australia.

Just as Nod stole GDI's nuclear warheads however the Scrin invaded. Wreaking havoc on both Nod and GDI, Qatar made a desperate alliance with the GDI commander in Sydney to fend off the aliens from the city. However Kane reappeared when Nod was helping GDI defend downtown Sydney and ordered the destruction of GDI. Furious that Kilian seemingly betrayed Kane at Sarajevo and striking an alliance with GDI against the Scrin, he demands her punishment and sends his best commander to capture her alive at her Australian HQ.

Capturing the southern base

In order to capture the base, you need to send saboteurs and capture the operations center and construction yard. You are given a single fully upgraded Avatar to distract the enemy. The Avatar's veterancy level depends on the level of difficulty. The best way is to use the Avatar in an assault on the base (east side) long enough to distract the defenders, while the saboteurs enter the base along the base of Uluru from the west and capture the structures. The moment both of them are yours, the base along with its crew come under your control.

The next objective is to either capture or destroy Kilian's Temple of Nod. However Kilian's HQ must NOT be destroyed. You will need to defend the command HQ once GDI arrives with a thirst for vengeance. The best strategy is to not level Kilian's base and rely on air power to destroy the temple. Even if you build your own superweapon and Kilian's you only get one strike every seven minutes. It is wise to negotiate with the locals to gain the upperhand in the conflict.

Kilian will attempt to drive you back and attack in brute force. Her Vertigo bombers and Venom aircraft on top of Uluru will hunt down your refinery and Harvesters so it's best to place SAM turrets around your refinery.

Once the Temple is captured or destroyed, Kilian's forces switch over to your command. GDI will arrive in force at the upper right corner of the map, being none too pleased with the betrayal at Sydney. They will hit both Kilian and your base pretty hard. It is imperative that you defend the command HQ from GDI Juggernauts and Firehawks as the HQ cannot be repaired. GDI will also attempt to use the ion cannon in the right hand side of the map to obliterate the HQ in one strike. Use the combined air power from you base and Kilian's to destroy the superweapon and ignore the anti-air fire. GDI structures in their base will rebuild so it's best to first destroy their construction yard before finishing off the rest of the base's production structures.

Kane arrived with a small escort force, flushing out Kilian in the Headquarters. Kane began questioning her, however Killian says Kane has strayed from the 'path'.

Despite his belief that Kilian had ulterior motives Ajay did not know Qatar had set up the farce and wanted only "what's best for Nod". Kane then ordered her execution on the spot replacing Kilian with the commander as his second-in-command. He takes control of Kilian's headquarters and gives the Commander orders from there onwards. Later it is revealed that Alexa was the one who had Killian accused of treaosn because she told Kane that Killian was plotting against Kane. 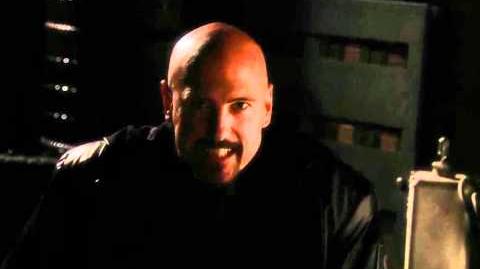 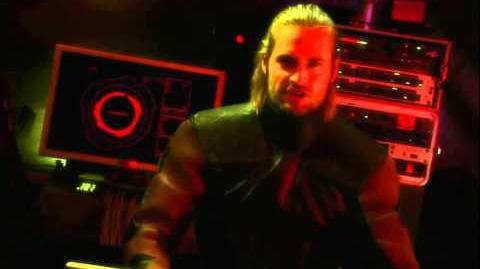 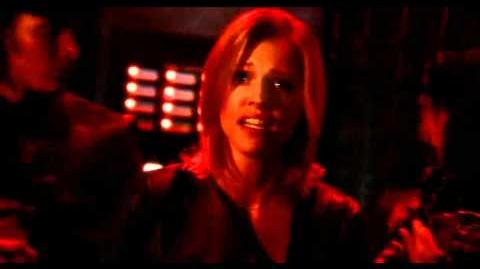 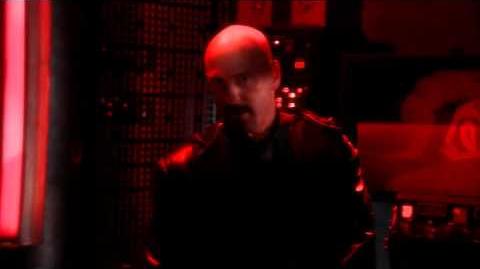 The mission, judging by the strings in the cnc3.csf, was supposed to have more secondary objectives:

Furthermore, the main objectives were different:

Retrieved from "https://cnc.fandom.com/wiki/Taking_Ayers_Rock?oldid=228534"
Community content is available under CC-BY-SA unless otherwise noted.