Taking Back What is Ours

The Defense of Temple Prime

The Defense of Sydney

2047 (three days after the initial GDI siege of Temple Prime)

Taking Back What is Ours, alternatively known as Outback, is the first mission of Act IV of Nod's campaign in Tiberium Wars.

When GDI decimated the Nod missile launch facility in Cairo, the Brotherhood's nuclear capability was virtually non-existent. In the light of the Liquid Tiberium explosion at Temple Prime which seemingly killed Kane, General Kilian Qatar assumed leadership of the Brotherhood and redirected Nod's efforts into reestabilishing itself once more as a superpower and replenishing their nuclear arsenal by attacking GDI stockpiles in Broken Hill, Australia.

The Legendary Insurgent arrives and is briefed on his primary objective: to raid and capture the GDI Hazardous Materials Transport Zeta nuclear transports. Two additional objectives can be completed: destroy a Tiberium tower so that the only road out will be blocked, and capture GDI's research lab for information on GDI´s intention for the nuclear warheads.

Details are uncertain (difficulty), but a Tiberium tower was most likely destroyed by a mixture of Scorpion tanks and Venoms to prevent GDI from escorting the convoys out of Broken Hill, while the Stealth tanks quickly maneuvered around the Sonic Emitter defenses and assaulted either Transport Zeta A, B or C.

Some reports say that the Commander secured all tranpsorts, some say one or two. Due to the Brotherhood's high classification, the database does not have knowledge if the Commander did secure the GDI research facility. If he did, the Brotherhood would gain a report on A-NZ training in Australia, and probably intelligence on GDI´s intentions for the nuclear missiles.

As Nod captured the last nuke truck from GDI, Nod's intelligence expert Ajay told the Nod Commander that GDI had just activated all their Ion Cannons in the southern hemisphere, firing on seemingly large unknown objects in space headed towards earth. The Ion Cannons had little effect on the objects as they simply split into several not so smaller crafts.

Ajay is forced to evacuate his positon due to one of these crafts crashing on his location. After bringing all captured nuclear transports to the evacuation zone, a massive alien force was pushing on through the Outback, fighting GDI Firehawks in the sky and Nod armour plus additional defenses on the ground. The Nod team was forced to hold out long enough for the Carryall squad to arrive. Just as the Nod forces were about to be overrun by the alien invaders, the A-NZ Nod Carryall Squad XA-17 arrived for evacuation.

Nod's nuclear supply was replenished but due to the Scrin arrival, the war changed dramatically. With both Nod and GDI falling back from the onslaught, Kilian proposed an alliance with the A-NZ GDI commander but also with the intention of stealing GDI's nuclear launch codes. 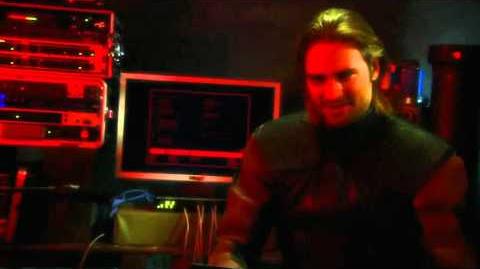 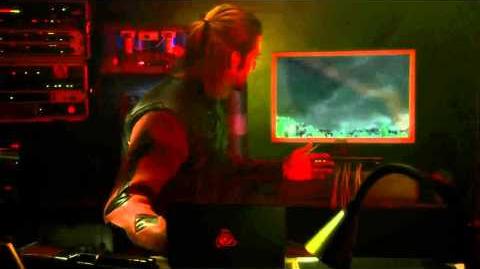 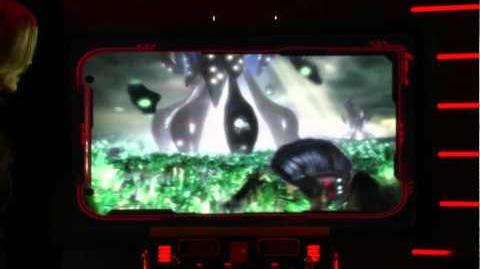 Retrieved from "https://cnc.fandom.com/wiki/Taking_Back_What_is_Ours?oldid=222238"
Community content is available under CC-BY-SA unless otherwise noted.