Will Made Flesh (Nod Campaign)

The Final Battle is the final mission of the GDI campaign in Tiberium Wars, occurring in the dried-up remnants of the Tiber River, the site where the first Tiberium was found on Earth. It involved GDI, Nod and the Scrin. The battle was the final showdown of the Third Tiberium War, and there are documented reports that a liquid Tiberium bomb was authorized for use by Acting Director Boyle. The remaining forces of Nod appeared there to prevent the thwarting of Kane's plans by GDI, while the Scrin were protecting their Relay Node. GDI claimed victory, driving the Scrin off-world, although they were unable to halt the plans of the Brotherhood.

By this point in the war, GDI and Nod had both driven deep into the Italian Red zone. The main objective of GDI was to stop the construction of the Scrin's Threshold towers, while Nod was concentrating on capturing one for themselves. GDI's best battle commander had successfully destroyed a threshold in Rome, and other GDI commanders managed to follow that example. Soon, only one tower, in what used to be the Mediterranean, was left standing.

The Commander was redirected to Ground Zero, where Lt. Sandra Telfair of InOps revealed Futuretech Labs' latest breakthrough; all alien units were receiving some sort of Tiberium radiation from the Relay Node at Ground Zero. Shortly thereafter, the Commander was contacted by Director Redmond Boyle, who was holed up in Reykjavik. Boyle claimed that a conventional attack against the Relay Node would be a useless gesture, instead, Boyle revealed that he had commissioned a Liquid Tiberium Bomb from materials confiscated from Sarajevo. Boyle was convinced that the bomb would be the only way to achieve victory, and that Lt. General Granger would oppose this simply due to political disagreements with Boyle. With this knowledge, the Commander began his mission to clean this area from all heretics and aliens no matter the cost....

The Commander faced opposition not only from the Scrin, desperate to save themselves, but from Nod. The Nod forces at Ground Zero were likely deployed to ensure the survival of the Scrin long enough for the final Threshold to be completed. Both enemy armies were large, and the odds were certainly against the Commander.

GDI began establishing a base of operations and defences as quickly as it could. Both the Scrin and Nod detected the new arrival and immediately attempted to destroy GDI. However the Scrin's Rift Generator was soon detected in countdown mode. With no time to construct an ion cannon control center, the GDI commander hastily made a force including a Mammoth tank that was part of the initial force to capture it for themselves. Only a short distance to the west of the GDI base, the GDI force escorted some engineers to capture the alien superweapon and also some of the surrounding structures such as the Scrin Extractor. With the alien superweapon captured, GDI now had some borrowed time to dig in and prepare their assault. In the meantime, Nod and alien forces were fighting for the control of the central hill.

GDI InOps later detected a large alien entity entering Ground Zero. But because Nod constructed two Disruption Towers to hide their base from the Scrin, there was the very real chance of the Mothership annihilating GDI first. As Nod and Scrin continued their fight at the hill, Firehawks used the distraction to bomb the Disruption towers. The plan worked as GDI soldiers noted the Mothership headed towards the de-cloaked Nod base. Nod was forced to destroy the Mothership before they lost their base but did manage to win their battle for the hill and constructed a Temple of Nod to launch a nuclear missile against GDI. Nod also began to launch catalyst missiles against GDI's refineries as Scrin aircraft engaged in a vicious dogfight with the Firehawks.

As GDI pushes closer and closer to Relay Node, Scrin is getting even more desperate and begins to send in Planetary Assault Carriers continuously, in an attempt to defend Relay Node.

Conflict at the top

As the three-way battle wore on, the GDI commander received a transmission from his superiors. General Granger had just found out about Director Boyle's plan and implores him not to use the Liquid Tiberium bomb, which may end the war quickly but also cause millions of people to be killed, not to mention more critical environmental damage to surpass that at Temple Prime. Boyle gives authority to the commander to use the bomb, trying to convince the commander using the argument of using every asset available to end the war quickly and protect the public. With the Scrin having destroyed the captured Rift Generator and raining death from above while Nod also attacked in force, the GDI commander was given the choice to destroy the relay node using conventional means or end the war quickly with the Liquid Tiberium bomb.

Having made his choice the GDI commander destroyed the relay node, which all alien units around the world ceased to function. GDI also wiped out the Nod base since it was too large a threat to their operations. 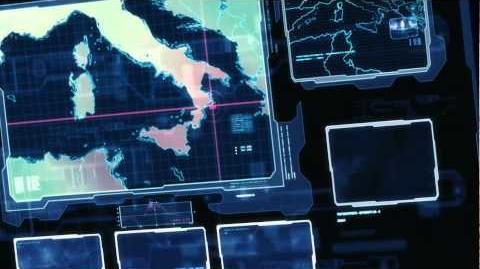 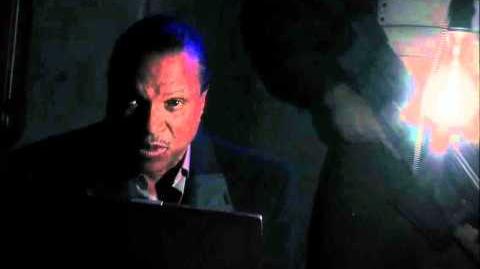 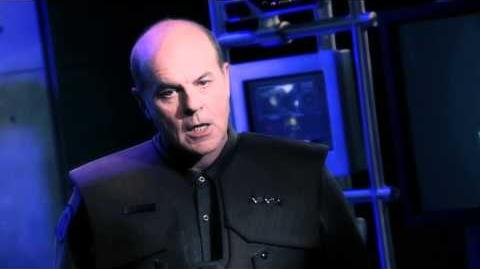 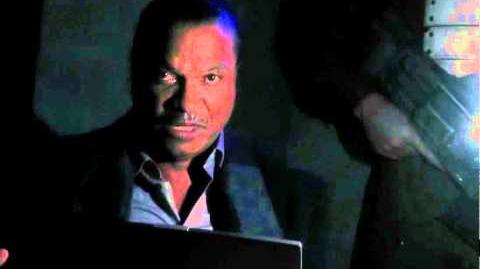 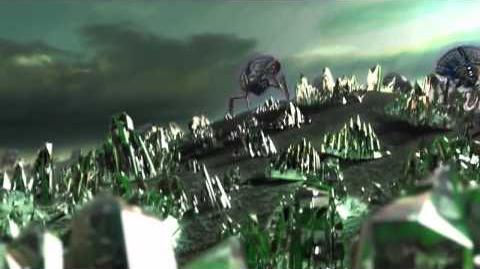 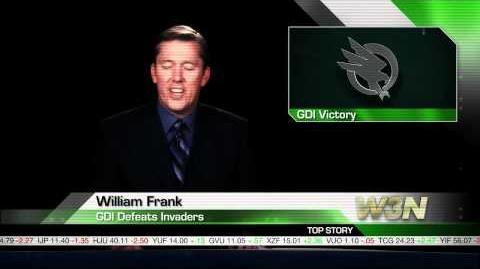 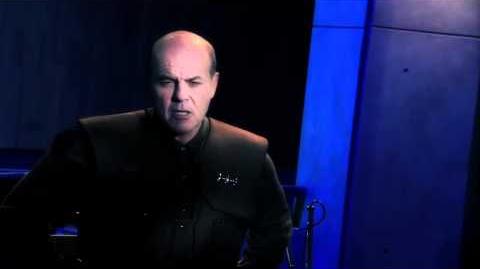 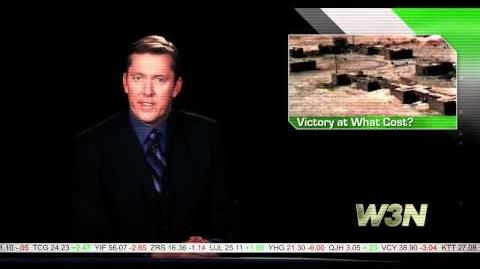 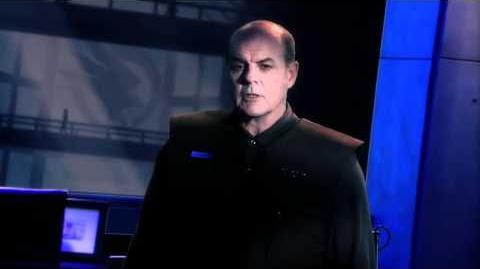 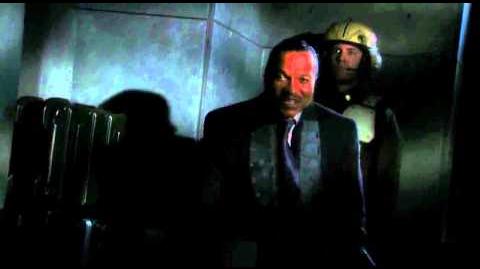 There are two ways the war can end:

Retrieved from "https://cnc.fandom.com/wiki/The_Final_Battle?oldid=227530"
Community content is available under CC-BY-SA unless otherwise noted.