The Tower Must Fall is the penultimate mission of GDI campaign in Tiberium Wars.

After GDI managed to repel the Scrin attacks on the blue zones, news reports and GDI High Command were shocked to discover that the attacks were just a diversion to draw away attention of the aliens constructing 19 Threshold towers in the every red zone on the planet. While the purpose of the towers remain unknown to GDI at the time, the scientists and the GDI military agree that they "were not built for the benefit of mankind".

GDI General Granger wanted to make an example that the alien towers can be taken down by sending the famed GDI commander to flatten the tower in Rome. Lt. Kirce James deduced that before the tower can be destroyed with an ion cannon, the phase generators had to be taken out. There had also been reports of the Scrin constructing a Rift Generator close by.

Three drop pods of Zone Troopers were dropped from orbit as GDI's MCV was deployed behind a Tiberium crevice. The theory was that since the crevice provided an impenetrable "natural" barrier, the GDI base would not be attacked by alien ground forces. Unfortunately, this theory went down the drain as Shock Troopers were somehow teleported across the crevice and into the GDI positions. As the Zone Troopers quickly dispatched them, a fleet of Nod Venoms were also detected in the area, signifying that there is a large Nod base nearby.

As GDI established their base, the GDI commander built up anti-air defenses against the Scrin and Nod aircraft while building up his own airforce of Orcas and Firehawks. While this was happening Nod forces were battling out against the Scrin, providing the distraction for GDI to begin building up their forces to expand their positions across the crevice. Juggernauts and Firehawks began sieges across the chasm against a small Scrin position there, which held a neutral Ground Control structure.

The Rift Generator was soon detected on countdown, prompting GDI to neutralise the threat before refocusing on the tower. Alien anti-air was heavy so a GDI commando was given the dangerous task to destroy the alien superweapon alone. Clearing out any alien reactors and Plasma Missile Batteries along the way, the commando managed to destroy the Rift Generator before it became online, and retreated before alien forces killed him.

Meanwhile the raids intensified as the Devastator Warships and Planetary Assault Carriers rained hell on the GDI forces. Casualties were rising on both sides as each raid was repelled. The ion cannon was finally brought online and sufficiently helped clear any enemy forces away from the expansion site, as well as the Mastermind that was responsible for teleporting the Scrin forces to the GDI base behind the chasm. An engineer was flown in escorted by GDI airborne and Bloodhounds and GDI began expanding their secondary base and harvested additional blue Tiberium.

Fight to the tower

Soon the expansion base produced an armored division of Mammoth Tanks and Juggernauts to push their way to the tower. Accompanied by anti-air, the GDI forces moved to the Scrin base and annihilated the Annihilator Tripods and other Scrin positions, occasionally calling for ion cannon support. More GDI reinforcements arrived, and despite fierce Storm Column resistance, the armored divison took out all three Phase Generators. This meant that the tower was now vulnerable to an ion cannon strike. However it also meant Nod shifted their attention to GDI in retaliation to prevent the latter from destroying the tower. Alien reinforcements were also en route to destroy the GDI base in a last-ditch attempt to protect the tower. This soon proved futile however, as GDI managed to fire their most feared superweapon on the tower. The Rome tower was no more.

Buoyed by the GDI commander's success in Rome, GDI forces worldwide rallied again and invaded the Red zones to destroy all the remaining Threshold towers. Kane saw the dangers of this and sent his best lieutenant to protect the tower closest to completion in the Mediterranean. The GDI commander on the other hand was sent to destroy the alien control node at Ground Zero. 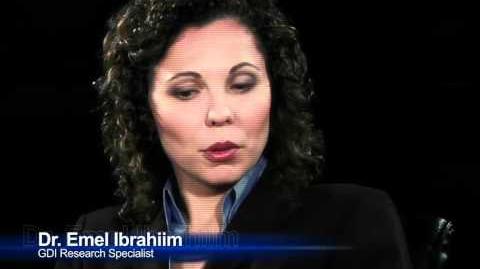 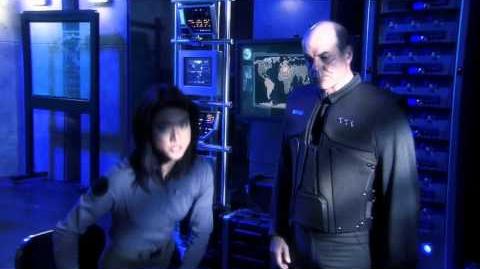 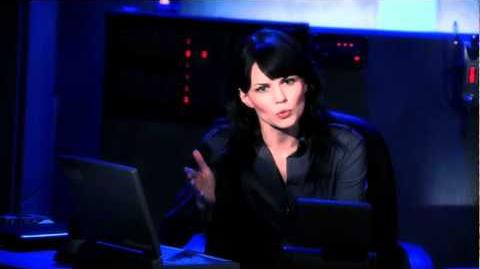 C&C3 Tiberium Wars - GDI 14. A Trip to Rome
Briefing with Kirce James
Add an image to this gallery
Retrieved from "https://cnc.fandom.com/wiki/The_Tower_Must_Fall?oldid=216464"
Community content is available under CC-BY-SA unless otherwise noted.