Tiberian Sun: Reborn (initially C&C Reborn) is a stand-alone mod for Renegade that aims to convert Tiberian Sun and Firestorm into a first-person shooter. The project started in 2004 and it was released in 2013 through the Bluehell Productions launcher. As of 2015, it is being developed by W3D Hub and uses their own launcher.

The gameplay is mostly identical to that of Renegade and Red Alert: A Path Beyond. The first public beta (v1.0.0.0) has all Tiberian Sun and Firestorm buildings and infantry, including campaign-only ones such as the Riot soldiers, Elite cadre and Toxin soldiers. Certain vehicles, such as the Juggernaut, have been cut from the initial release for gameplay and balance reasons, but have been re-added in later versions.

Old C&C Reborn splash
Add an image to this gallery 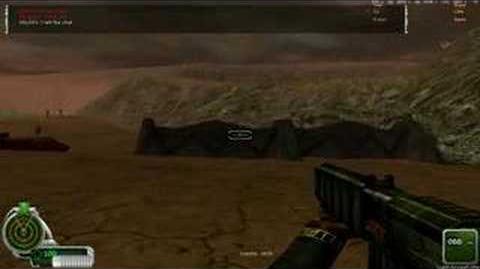 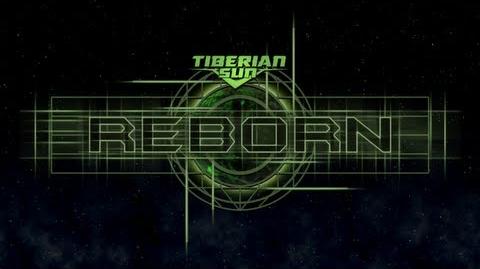 Retrieved from "https://cnc.fandom.com/wiki/Tiberian_Sun_Reborn?oldid=225937"
Community content is available under CC-BY-SA unless otherwise noted.