TIBERIUM was a first-person tactical combat game (much like Renegade) that was being developed by Electronic Arts Los Angeles, cancelled in September 2008 due to not meeting standards of Electronic Arts. It followed the story of GDI forces under Ricardo Vega after the Third Tiberium War.

The game takes place in 2058 in the Italian Red Zone, where GDI RAID troops under the command of Ricardo Vega battle Scrin forces of a second invasion force. Characters from the novel appear in the game, including Tera Gallagher.

The first mission is a recon into the vicinity of Threshold 19, where Vega and his squad, aided by a Nod priestess, Maja, are to investigate reports of anomalous activity. At the end of the mission, the Scrin invasion force arrives, setting the story for the rest of the game.

The player would then arrive at New Monaco's sky dock right after narrowly escaping death at the hands of the Scrin invaders at Threshold 19. Then, he'd slowly work his way through the city, fighting Scrin invaders on the way, witnessing first hand their destruction of the city. The level would end in the vicinity of an elevated express way cutting through the city[1].

In mission 4, the G-Tech labs create an anti-matter bomb (presumably for use against the Scrin), which is to be picked up by a GDI dropship, the Madrid. However, the ship crashes, providing environment for the mission.

TIBERIUM was to be a squad-based tactical game. The player could coordinate assaults and manages small scale battlefield tactical decisions, in addition to engaging threats himself. Orbital strikes could also be called.

Discovering Tiberium deposits allowed GDI to drop a Tiberium spike from orbit for containment and processing. This grants the player a new slot for a unit in their squad. 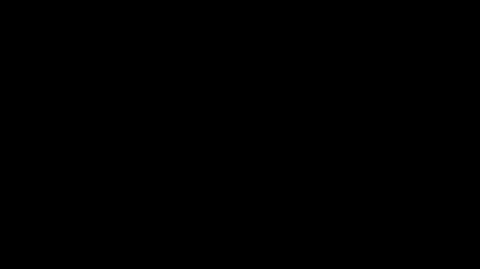 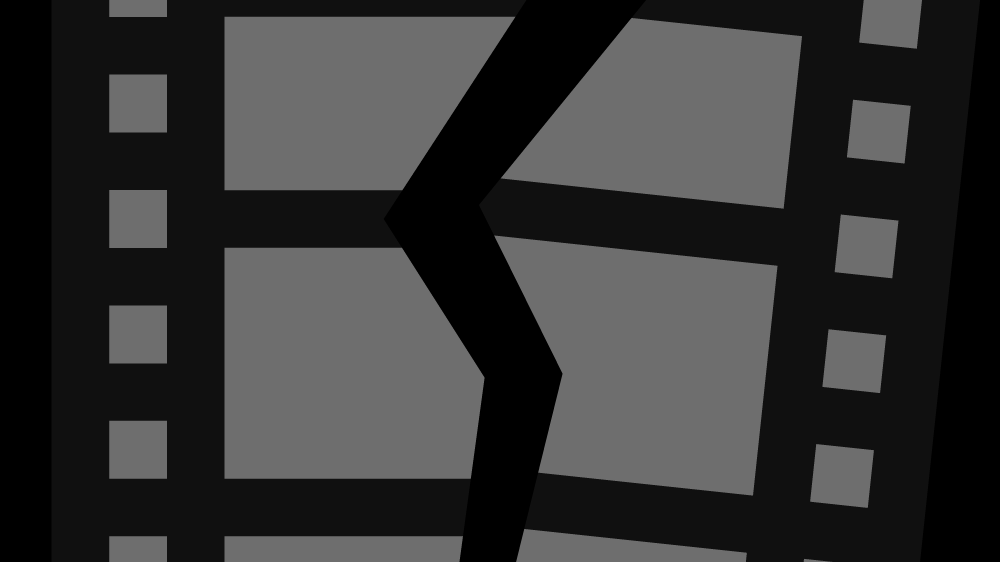 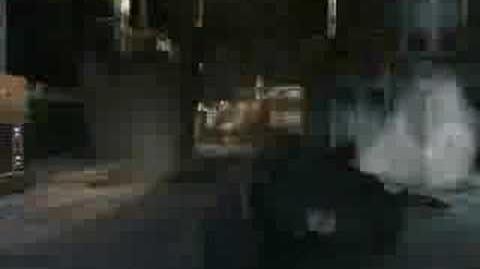 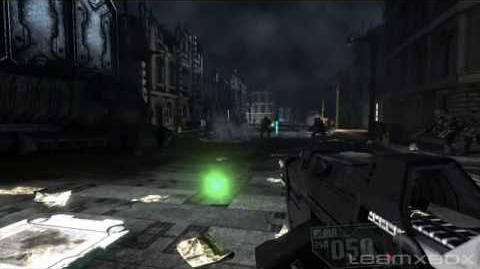 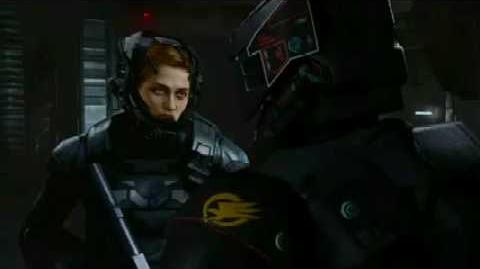 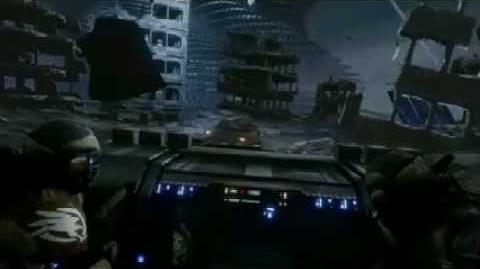 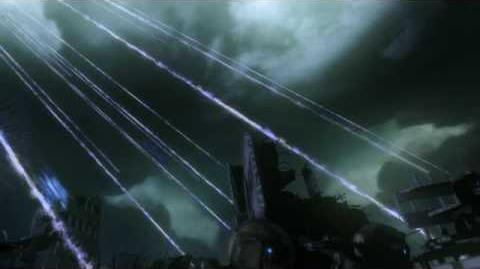 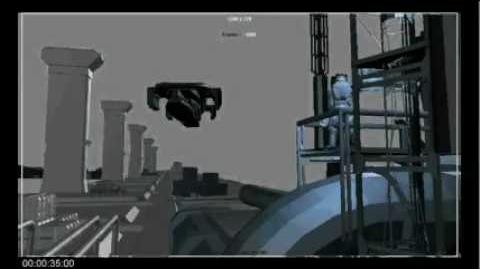 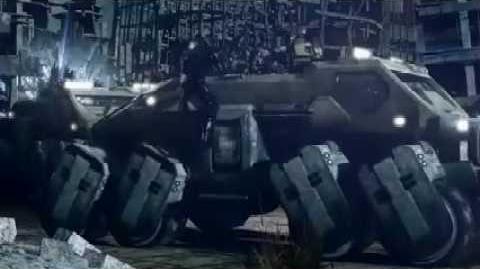 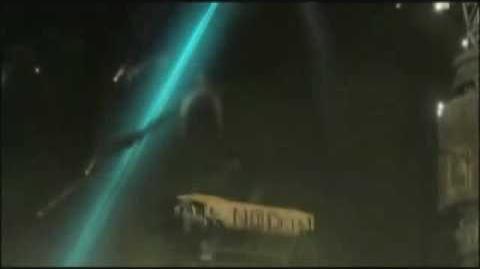 Retrieved from "https://cnc.fandom.com/wiki/Tiberium_(game)?oldid=228543"
Community content is available under CC-BY-SA unless otherwise noted.