Yuri, the psychic man for the Soviet forces had disappeared and was going to take over the world.

One day, Yuri contacted the office of the White House where Dugan was holding a meeting. As the US President tries to calm down, Yuri tells that most of the world is under his control by a Psychic Dominator but as the traitor tries to say about the San Francisco one, Dugan ordered an airstrike on the weapon.

The operation began with the Mojo Harrier squadron attempting to knock out the Dominator, they flew in low, but got cut up by Yuri's Gattling Cannons, however all was not lost in the assault.

One harrier, in particular, codenamed "Mojo 2", was taken out as the last of his squadron as engines got hit and he crashed into the Nuclear Reactor, damaging it enough to stop power to the Psychic Dominator, buying the Allies valuable time.

This also then gave the United States the window needed to launch a desperate plan as they knew that they were severely outnumbered.

Most of the world had already been enslaved by the other Psychic Dominators that Yuri had already activated, giving him a vast global army, Allied and Soviet alike, that would easily crush them in a few hours.

The plan was to give up on this world and time, and travel back using a newly developed Time Machine made by Albert Einstein from the Chronosphere blueprints - doing so would help them not only win the war faster, but also to stop Yuri's plans while they were still able to be.

American Intelligence however quickly realized that since they were in the same boat as Yuri as he too would target those Power Plants to activate the Psychic Dominator, if he succeeded, then they were doomed no matter what they did.

The leader of the Allied forces was none other than the decorated veteran Allied Commander who had taken the position vacated by the deceased General Carville and with him was Eva and Tanya who wished that despite her dislike for him, was that Carville was still alive.

Einstein however assured Tanya that if his Time Machine works, her wish would be granted. He also gave the Commander the message to contact his past self so he could help them as best he could

Yuri started trying to capture power plants in the city but he was foiled and the Allies captured them. However, just before the time warp, Yuri finally repaired his nuclear reactor, and the Dominator countdown started again.

The Allies then powered up the Time Machine with only seconds to spare, and went back in time to the time of the start of the first Soviet invasion of the United States. By doing that the Allies got Carville back but they created an alternate timeline. On the timeline they left, Yuri had completed the charge, and had control of the world. 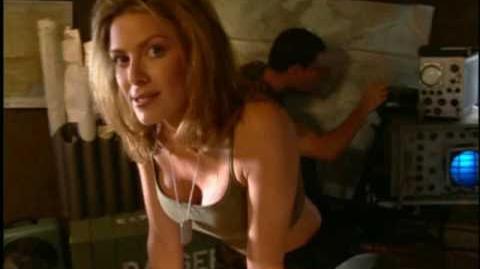 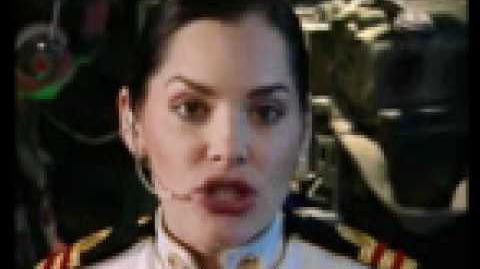 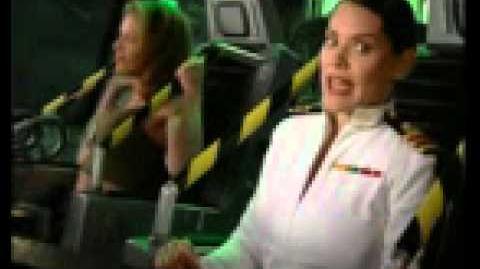 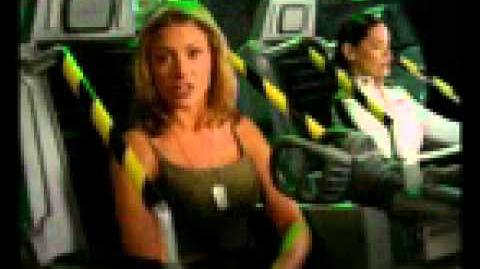 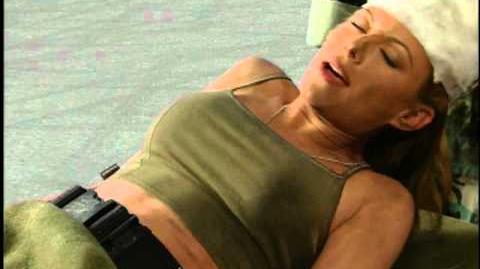 Retrieved from "https://cnc.fandom.com/wiki/Time_Lapse?oldid=228913"
Community content is available under CC-BY-SA unless otherwise noted.