Operation: To The Moon

To The Moon is the sixth and penultimate mission of the Soviet campaign in Command & Conquer: Red Alert 2: Yuri's Revenge.

Soviet troops storming Yuri's Pacific Island base during Operation Escape Velocity found a space center complete with a launch site. A rocket was in fact prepared for launch just prior to the Soviet assault and was programmed to fly to the Moon.

Yuri had indeed constructed a vast lunar military complex in the Sea of Tranquility where he had planned to come after he initiated his global network of Psychic Dominators, just to be on the safe side. The Commander happens to have cosmonautic training, and Premier Romanov orders him to immediately lead a Soviet lunar taskforce to the Moon to destroy Yuri's secret base there.

Due to the fact that the battle was being fought on the moon, neither side could deploy much infantry, and mainly used Cosmonauts. There was also a lack of resources, giving each side a limited amount of forces.

The Soviets had to turn to their under-funded and poorly trained Cosmonauts in order to manage the lunar operation. Nevertheless, they managed to seek out several battalions of them, supported by special Desolators. They also were able to deploy several legions of modified tanks.

Yuri, on the other hand, was able to deploy much of his armed forces, having had much time on the Moon. He had seemingly endless armies of his own Cosmonauts. He was supporting them with squad after squad of his tank divisions. He also had three new units: Masterminds, Magnetrons, and (seemingly at home) Floating Discs.

After establishing the base in the lower-right corner of the map, the player should work on producing Cosmonauts to help repel Yuri's forces. The War Factory can be built after the Barracks. Depending on mission difficulty, the player will have between 60,000 to 85,000 credits. Aside from destroying the Yuri outposts to get extra credits, there is no other source of income.

Due to this, it is imperative to make a strong attack force to wipe out the two Yuri outposts so you can retrieve extra money. Defending your base from Yuri's units can go two ways: either use static defenses or units-in-defense. If you do use statics, make sure to build them in groups to reinforce each other and keep your power plants well protected from Floating Discs.

You might want Flak Tracks and Cosmonauts to help repel the Discs. Units-in-defense can include Flak Tracks, Rhinos and Cosmonauts. A Service Depot can help keep your ground vehicles in shape to avoid replacement costs. Regardless of choice, make sure to scout early on the map up to the Yuri outposts. Doing this will allow you to spot enemy troops well in advance and prepare a counter.

Attacking the enemy bases requires a strong strike force. The quickest and easiest option is to produce only Cosmonauts to attack since they are immune to Yuri's mind control units. The downside is that heavy losses will occur since there are many Gattling cannons, Tanks and Cosmonauts to face.

Going all Cosmonauts requires you to destroy Bio Reactors and Gatling Tanks first. Once the power is shut, destroy the unit-producing structures before mopping up. Note that the two outposts and the main base have separate power grids.

Note that once all of the Yuri units and structures are gone, the victory signal takes longer to occur.

The war was not going well for Yuri. Not only was his lunar base gone, but much of his ground forces were being destroyed. Meanwhile this mission had bought time for the Soviet Command to locate Yuri's headquarters in Transylvania. With Soviet forces closing in, Yuri had no choice but to hatch his final plot.... 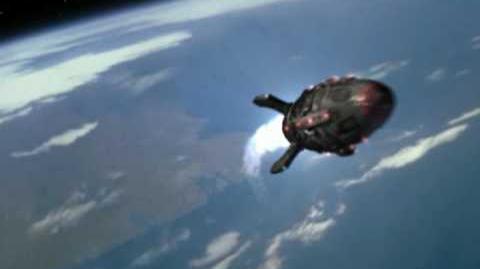 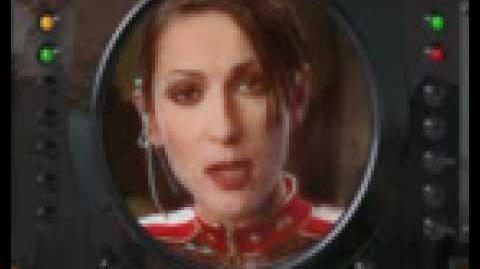 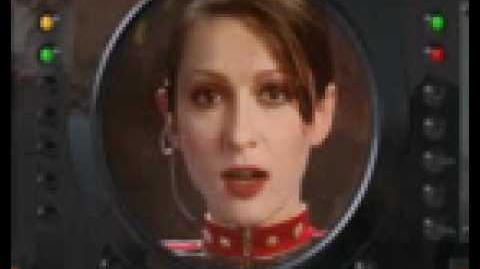 Retrieved from "https://cnc.fandom.com/wiki/To_the_Moon?oldid=225441"
Community content is available under CC-BY-SA unless otherwise noted.