The turret was a Nod anti-tank structure used during the First Tiberium War. It was a 105mm AP cannon mounted on a concrete pedestal with a 360 degree fire zone, designed to compensate GDI's armour advantage.

In Tiberian Dawn, the turret is Nod's ground defense structure although it is biased toward the anti-vehicle role. It may operate without power.

In Renegade, two turrets and an Obelisk of Light defend Nod bases in C&C mode. The singleplayer mode also features a gigantic version, called a Shore Defense Cannon, which is guarded by SAM sites. 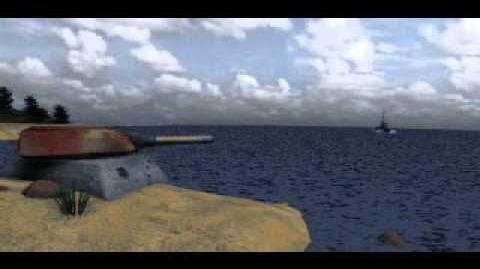 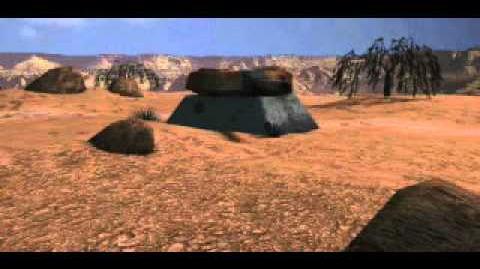 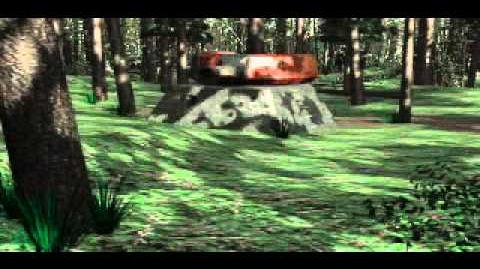 Retrieved from "https://cnc.fandom.com/wiki/Turret_(Tiberian_Dawn)?oldid=225571"
Community content is available under CC-BY-SA unless otherwise noted.