The W3N is an international television news channel.

It existed as far back as the 1990s, which has bought out the rival WWN network, compromised after Greg Burdette's collaboration with the Brotherhood of Nod was exposed. After the final battle of the war, an anchorwoman reported to the world of destruction of Temple of Nod as the result of an Ion Cannon, as well as presented offical statements from the United Nations.

In 2047 (the Third Tiberium War), its head reporter is William Frank, who also interviews key figures of worldwide politics. Several times during the war, W3N satellite feeds were interrupted by Brotherhood of Nod broadcasts, most notably a speech by Kane immediately following the Philadelphia's destruction.

In 2077 it continues to be one of the premier news networks, presenting information from around the world as well as various other programmes. Its offer includes Jim Blair's Jim Blair's Straight News

W3N Breaking News
Add an image to this gallery 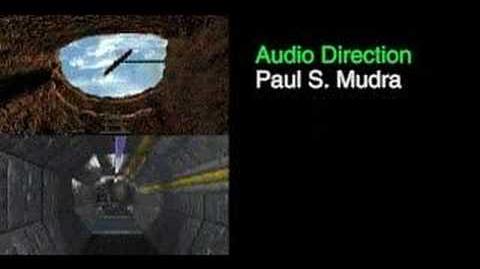 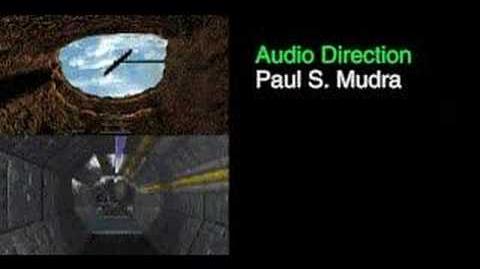 Retrieved from "https://cnc.fandom.com/wiki/W3N?oldid=182270"
Community content is available under CC-BY-SA unless otherwise noted.