Operation: The Fox and the Hound

Operation: Weathered Alliance is the tenth mission in the Soviet campaign of Command & Conquer: Red Alert 2.

With most of the world under direct control of the USSR, there were still loose ends to tie up. As Yuri reminisced about his past, he revealed to the Commander that one man was responsible for the Allies' technological superiority - Albert Einstein. His latest invention, the Weather control device, posed a significant threat to the Soviet war machine, so he ordered its destruction. Countering it, Zofia "took" a nuclear authorization (most likely from Vladimir) to the commander.

The soviets had a small outpost used for monitoring the allies, but they still needed to reinforce it. They eventually deployed a large fleet to bombard the allies. In addition, they brought a large force of tanks and a few squads of infantry. The base itself needed to be defended against attacks, so the USSR used many defense structures. Yuri also granted the Commander a Nuclear Missile Silo and Giant Squids for the Commander's assaults.

The allies had been beaten by the soviets many times, and most of their armies were destroyed. However, they had grouped large forces around both of the superweapons. They managed to deploy a large navy, along with battalions of infantry and armor on land. In fact, they were even able to use many squads of Rocketeers and Navy SEALs. Their bases were surrounded by Pillboxes, Prism Towers, and Patriot Missiles. Despite all the defense, the Weather Control Device itself was not yet online.

The mission here was simple - capture the Battle Lab and nuke the enemy device controlled by the Americans. The soviets set up a base on a small island, enough to build some basic infrastructure. They established a base along with resourcing and began building a navy - some Dreadnoughts, supported by Typhoon attack submarines and Sea Scorpions. The scout party discover two things: a dreadnought nearby and an island far east from the position, resource loaded with tech repair station.

The Americans seemed pretty passive, except for harassment raids at your flanks. However, they were preparing a fleet to attack the Soviet position, so it was imperative that the Soviets prepared a proper defense. However, the USSR needed to prepare for their own assault as well. Once they were ready, they bombed the landing zone and deployed a force - ten Apocalypse Tanks and Flak Tracks with engineers made up the bulk of the landing force.

Before capturing the lab, the soviets built a Nuclear Missile Silo and waited for it to fully load. Once it was deployed, they captured the Battle Lab and nuked the device. Easy pickings! If Allied tech tree is available, Chronosphere is accessible.

With the Soviet Union in control for most of the world, the Americans without Carville or European forces were cornered into one last place where the Chronosphere was stationed. As the Red Army began to turn the Commander into a legend, Yuri realized the threat the Commander would be if the latter would challenge the psychic Premier for power, so Yuri decided to congratulate the Commander in person at Moscow. However, a tape arrived for the Soviet Commander to see... 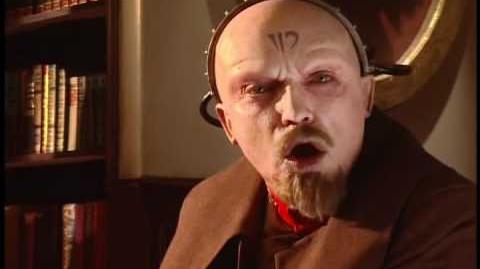 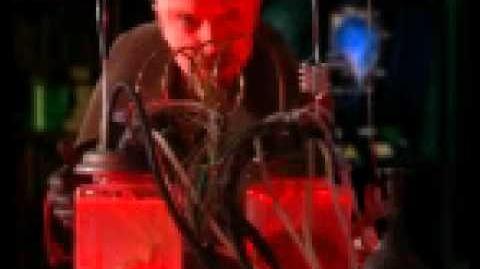 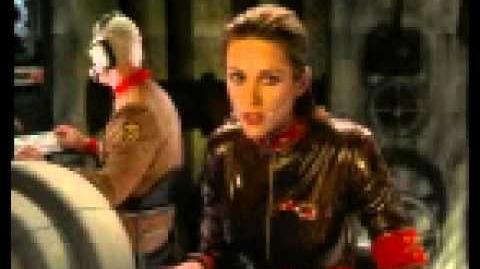 Retrieved from "https://cnc.fandom.com/wiki/Weathered_Alliance?oldid=245507"
Community content is available under CC-BY-SA unless otherwise noted.