The Zone Captain is the pinnacle of infantry units available to the Defense Class of GDI.

Zone Captains are the leaders of GDI's Zone Infantry in the field. They are equipped with laser designators, which can call down an ion strike from one of GDI's orbital weapons platforms to wipe out massed ground units and entire structures.[1]

The Zone Captain is a fairly robust infantry unit, belonging to the Defensive class GDI crawler. It uses a miniature ion cannon that takes about 2 seconds to fire. Also, the weapon has a recharge time around six seconds. The Zone Captain, while being weak to guns, is easily able to beat a Nod Devout in two blasts, and a Nod Raider in three such blasts, preferably keeping the Raider still as the unit fires, because the laser does not follow the Zone Captain's target.

The beam itself is not a laser damaging weapon, but a blast weapon. The weapon has a minimum range, and must move away from its target if it gets too close. The Zone Captain may be upgraded with the Medical Training upgrade to heal himself when garrisoned, and jump packs, to cliff jump, and also allows it to jump quickly to a different destination. An achievement can be earned if the Zone Captain damages 7 units with a single attack from its weapon.

Since the Zone Captain can only attack while stationary, they work best when garrisoned inside neutral structures or Bunkers. A viable tactic is to load them into Armadillos, get in range of enemy structures to fire, then retreat and wait for the next firing cycle.

A groups of Zone Captains in-game

Zone Captain designate an area for an ion cannon strike 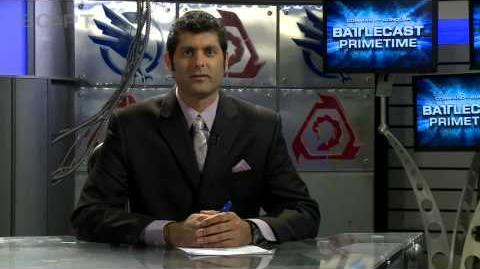 Retrieved from "https://cnc.fandom.com/wiki/Zone_Captain?oldid=230385"
Community content is available under CC-BY-SA unless otherwise noted.